TAMPA, Fla. - During National Women’s Health Week this week, doctors and patients are sharing their experiences with a very common medical condition that many women may not even know they have.

Uterine fibroids are very common, but Tampa OBGYN Dr. Carmen Peden said they can be difficult to find during a routine exam, so they may not be caught until there’s pain or other symptoms.

"Back in August of 2020, I felt mild discomfort in my abdominal area," said Henderson. "Unsure of what it was, I felt around and ended up feeling something hard like a nodule, and that prompted me to call my doctor."

She said she had a uterine fibroid and later got surgery to remove them. The fibroids were roughly the size of a newborn’s head, Henderson said.

"I think the biggest part about this is I had no idea these fibroids had been growing for many years without my feeling them," said Henderson. 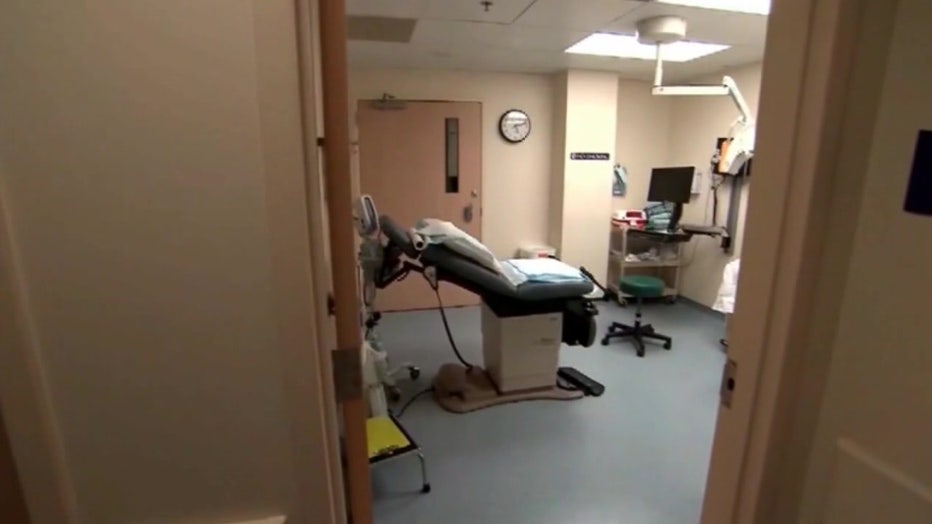 National studies show 70 to 80 percent of all women from 35 to 54 years old develop them, and black women are two to three times more likely to develop fibroids.

"So uterine fibroids are little benign smooth muscle tumors that over time continue to grow, and they are found most often in the muscle portion of the uterus," said Dr. Peden, a partner with The Woman’s Group and fellow at American College of Obstetricians and Gynecologists.

Dr. Peden does surgeries to remove them, and she said you may have them and have no symptoms.

"So fibroids are just like real estate, location, location, location," said Dr. Peden. "For instance, heavy menstrual bleeding, or feeling like you have to go to the bathroom all the time, number one or two, infertility, ectopic pregnancy, so it can cause lots of different problems or no problems at all, just depending on where they are."

They can also cause pain or even affect fertility. That’s what happened to Panama City resident Shana Williams.

"The baby had implanted between two large fibroids. And during your pregnancy, your body starts going hormonally through lots of changes, and it's not good for the fibroids. They grow," said Williams, 35, who developed fibroids. "Medically, it looked like a slim chance, for her, my baby. I ended up prematurely delivering her at 20 weeks." 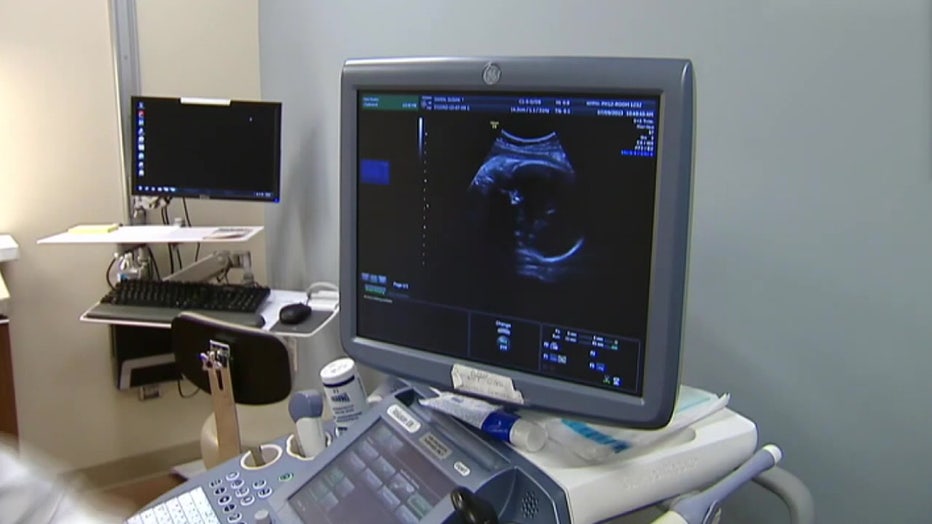 Williams said she discovered the fibroids during a doctor visit for a different issue. But, she said the doctor did not go over risks or steps to take, so they grew and affected her baby.

"For someone to just not really weigh fibroids as an issue when discovering about it, it really changed my perspective as you're going through it, and it now becomes an issue," said Williams.

"This is where the patient has a little bit of control, and I encourage patients, if you have a concern, don’t walk out without your concern addressed," said Dr. Peden. "If you aren’t an advocate for yourself, the physician may just be busy enough, or distracted or not be able to read between your lines. So make it plain."

Fibroid patients said it’s important to ask questions and make sure you advocate for your own health.

"Speak up. If you write down your issues at the moment that you're having them and when you get in there with the doctor, you just pour it all out. Let them know what's going on," said Williams.

Family history, age, race and diet can increase your risk for developing fibroids, and they are most common for women in their 30s to 50s. In the past, a common solution used to be hysterectomies, but medicine evolved a lot since then.

"There’s medical therapy, there’s minimally invasive therapy, and there’s surgical therapy. There are many, many options within each one of those categories," said Dr. Peden.

Patients like Williams said she did a lot of research and consulted with her doctor on what options would be appropriate for her.

"I got the fibroids moved last week, and I made sure that I got them removed robotically. I had a robotic myomectomy procedure done," said Williams, who added that she is recovering well.

Doctors said patients can ask their doctors about an exam for fibroids, and patients said don’t be afraid to get a second opinion.

"I think that it’s important for women to at least be aware of the changes that are going on in their body whether it is a fibroid or whether it’s something else," said Henderson.