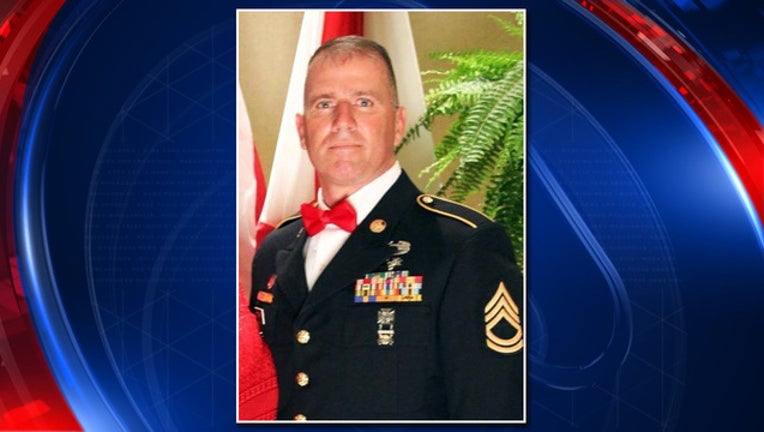 BROOKSVILLE (FOX 13) - First responders in Hernando County are mourning one of their own after he passed away Monday night.

Hernando County Fire Rescue says Firefighter/Paramedic Steven R. Terry was found unresponsive by his fellow Fire Station 9 crew members.  They tried to resuscitate him all the way to Bayfront Brooksville Hospital, but were unsuccessful.

HCFR says Terry was an active member of the military for more than 20 years, most recently serving with the Florida Army National Guard 1-111th Aviation Regiment out of Cecile Field as a first sergeant.

Terry’s firefighting career started in 1993 with Pasco County Fire Rescue. He joined Spring Hill Fire Rescue in 2001 and continued to serve with HCFR.

Steve Terry is survived by his wife, Jennifer, along with sons Anthony, Jason, Zachary and Kevin, daughter Olivia, and his mother Judy Binzel.

“Our condolences go out to his family, friends, co-workers and brothers and sisters of the fire and military services,” Division Chief Alex Lopez offered.  “He will be dearly missed.”