The two St. Petersburg residents – he a Vietnam combat veteran and she a Korean War veteran – were honored at Bay Pines Cemetery for their service.

"It is a very emotional, moving experience to make sure that our sister is taken care of," said Cathy Gerolimatos with the Military Women of Tampa Bay group.

"We would see each other periodically," she recalled. "She never talked about her service. She always had a big happy smile on her face."

She’d never imagine Wilbur would end up as an unclaimed veteran. 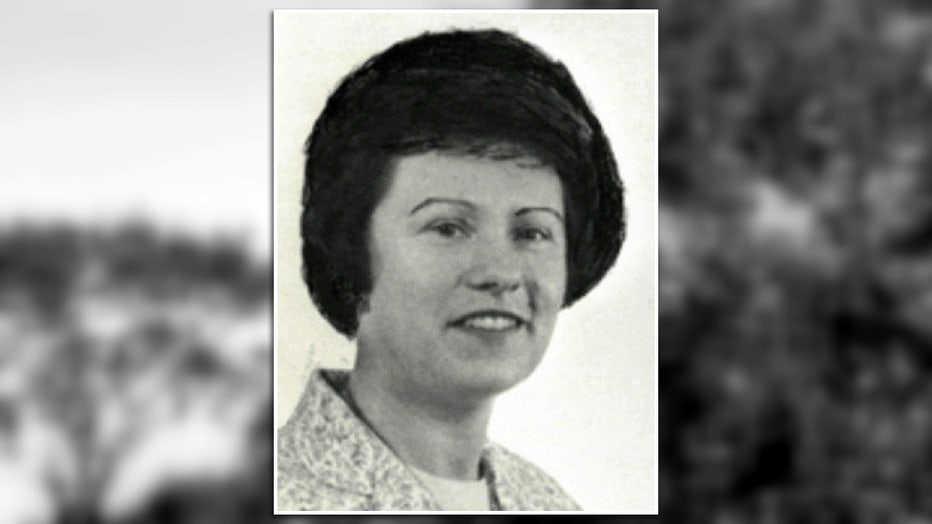 What we do know of Wilbur’s service is that she served as a master chief photographers mate during the Korean War, what would be called a "communications specialist" today.

More is known about Mulkey’s service.

He was a Special Forces vet who served as a paratrooper during the Vietnam War with the 82nd Airborne and the 173rd Airborne. 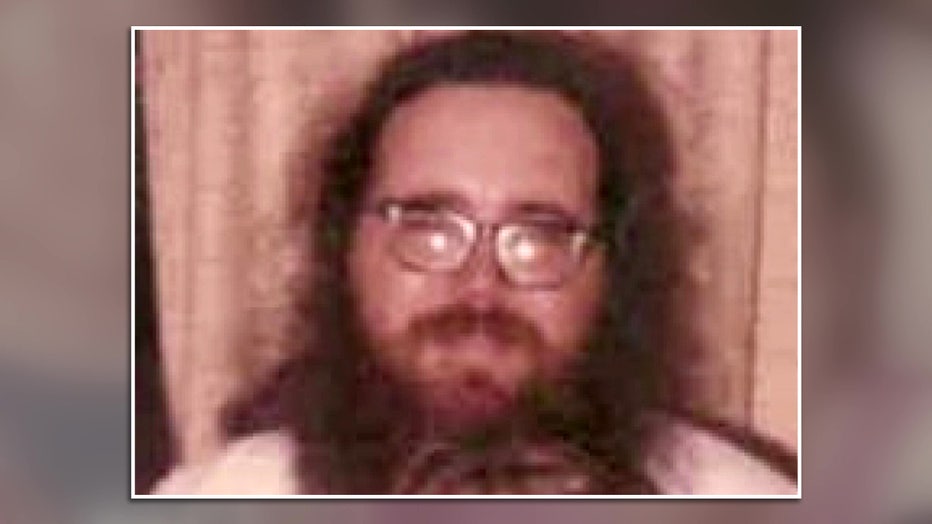 "Really unspeakable, the things that they went through," said Gerald DeMarzo, also a Special Forces veteran.

Mulkey died and was cremated in 2003, but his remains were discovered recently in a Quaker Oats cardboard container, left in an abandoned U-Haul shed on Walsingham Road.

That makeshift urn was delivered to the local VFW, whose commander delivered it to Veterans Funeral Care. The funeral home helped put on the ceremony. 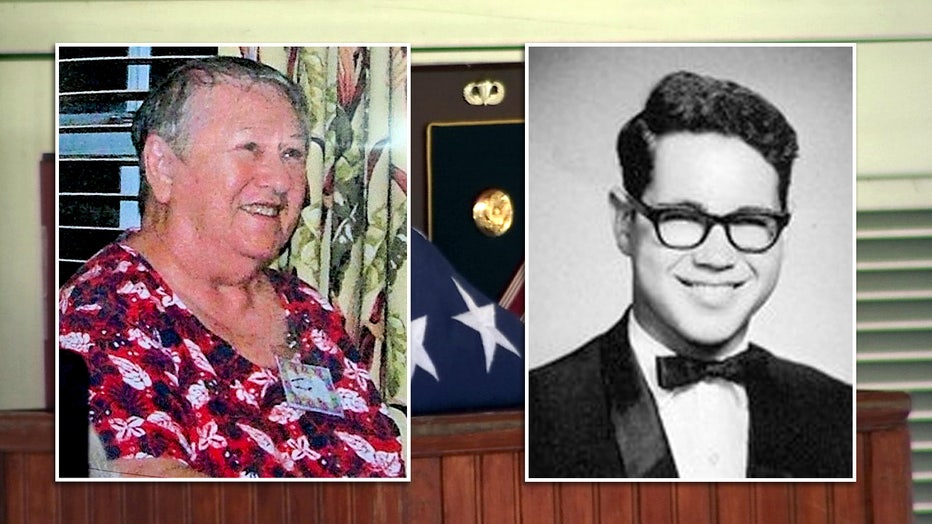 Since Mulkey had no living relatives, Demarzo received Mulkey’s burial flag. He called it a "very fulfilling honor."

"It’s probably one of the highest honors you could do," he offered. "None of us have met him personally, but there’s something within the regiment that no matter who you are, when you’ve served, there’s a brotherhood there, and a bond, that’s always there. So it’s like, well, he is one of our own."