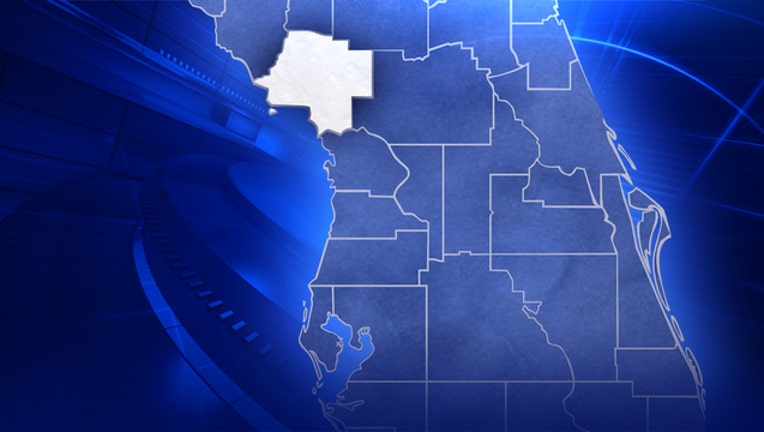 WILLISTON, Fla. (AP) - Authorities say a Florida man died after trying to hop on a moving train ride at an educational farm.

Florida Highway Patrol reports that Osburn-Day was a volunteer at the nonprofit farm. Troopers say workers were preparing for Halloween-related events, and they were having trouble with the engine on the restored locomotive. They were testing it when the accident occurred.