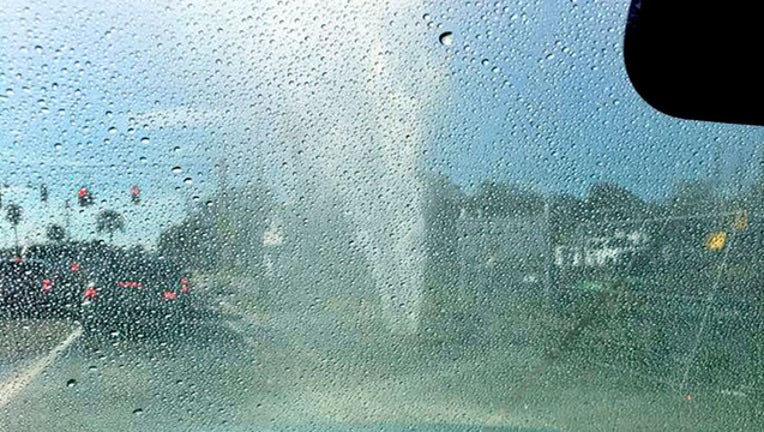 Water samples will be taken to the lab and the results are expected on January 29, city officials say.