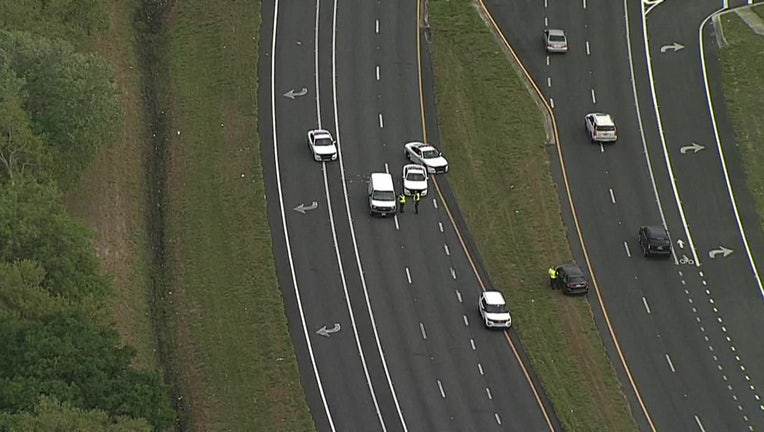 The crash occurred near the LEGOland entrance. The eastbound lanes of Cypress Gardens Boulevard are closed for the investigation.

The sheriff's office said the collision occurred around 6:16 a.m. The agency said the adult male pedestrian was taken to Lakeland Regional Health as a trauma alert.

The officer was uninjured and "immediately rendered aide to the victim until EMS personnel arrived," according to Winter Haven police.

The cause of the crash is being investigated by the Polk County Sheriff's Office.

No other information was provided, including whether the officer was on-duty or in their patrol vehicle at the time of the collision. The pedestrian was not publicly identified by police.