Ali Murdock loves working for the Tampa Bay Lightning. In fact, there are only two female Zamboni operators in the NHl -- and she is one of them.

"From 7 a.m. to 11 p.m., for regular season and then there is playoffs and preseason. It’s a lot but it’s a lot of fun,” she told FOX 13. “If you love what you do, you never work a day in your life. I mean its hockey. I love hockey, and why not do something that you love.”

Growing up in Wisconsin, she practically lived on skates. She has been playing hockey for fun since she was four years old. She moved to Tampa when she was six.

When she was 10, she decided she wanted to work for the Lightning. In 2015, it became reality. Since then, she started to learn to operate the Zamboni -- making her one of only 2 women to drive it in the NHL.

"It's pretty surreal,” Murdock said. “You know most people have to work their way up through hockey rinks, minor leagues, but I got really lucky."

Murdock said whether it’s driving the Zamboni or not, you can do whatever you want as long as you have "drive."

"Just because something is geared more towards men or typically men, it doesn't have to be like that,” she said. “If they want to drive the Zam they can, but girls can do anything."

Murdock said she was hired after the ice operations manager saw her taking part in the Lightning Fantasy Camp. That manager, Tom Miracle, noticed her skills and offered her a job on the 16-person crew. Miracle passed away earlier this week due to complications from brain cancer. 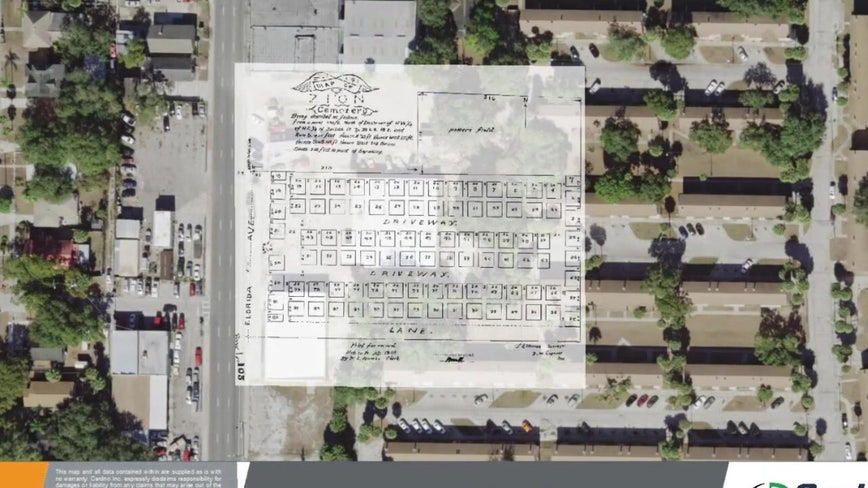 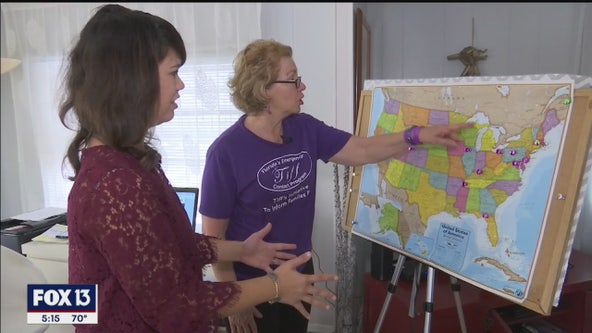 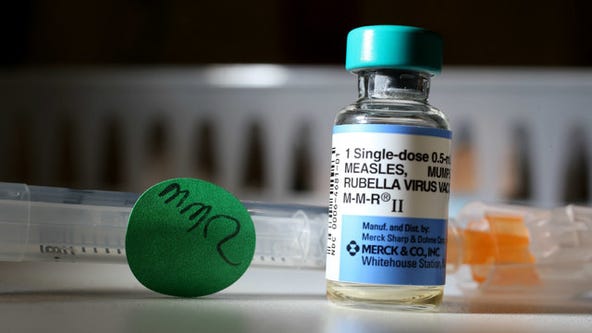