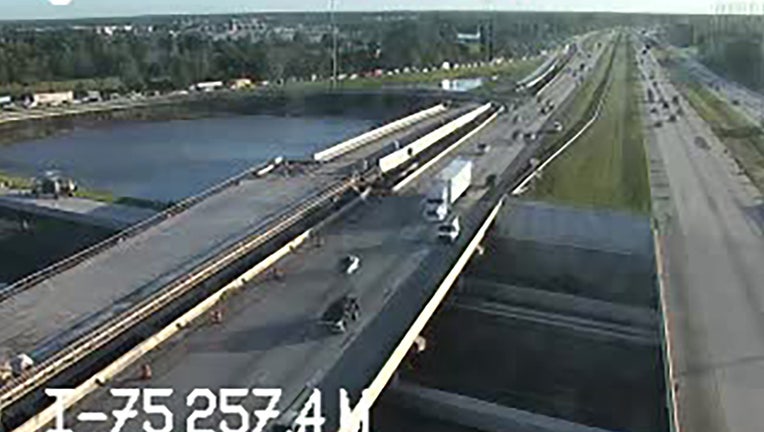 BRANDON, Fla. - A 35-year-old woman died after she drove off a Brandon-area highway and wound up in a pond this afternoon.

According to the Florida Highway Patrol, it happened just after 1 p.m. Troopers say the woman failed to negotiate a curve along the northbound ramp from Interstate 75 to the Selmon Expressway. Her car left the road, overturned as it crossed the grass median, and came to rest upside down in a pond.

The woman, who has not been publicly named, was the only person in the car. She did not survive.