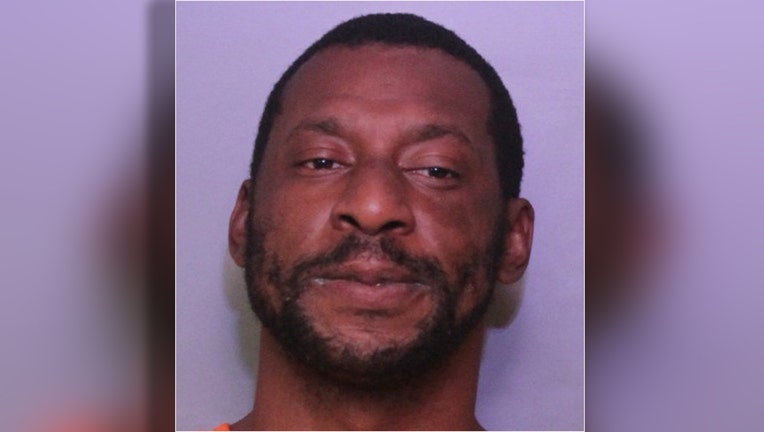 According to the Lake Wales Police Department, officers were called to the area of North 1st Street and West Sessoms Avenue for reports of a suicidal person around 3:25 a.m. and discovered a horrific scene after being led to an apartment on West Sessoms Avenue to check on the wellbeing of the resident.

A woman, who had been beaten, was lying on the floor unresponsive and blood was spattered throughout the destroyed residence, according to the Lake Wales Police Department.

The victim was taken to an area hospital.

Anyone with information is asked to contact Detective Russell Klingler at 863-678-4223.  Anyone wanting to remain anonymous can contact Heartland Crime Stoppers at 1-800-226-8477 or dial **TIPS from any cell phone.