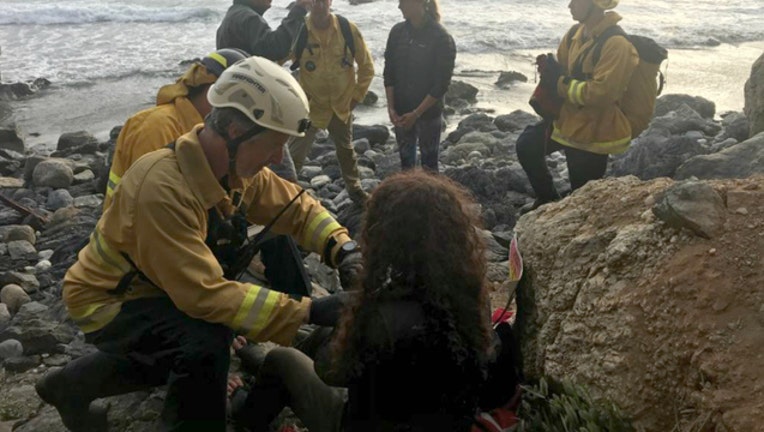 BIG SUR, California (Fox 32 News) - A woman spent seven days injured and alone at the bottom of a California cliff after a car crash.

Angela Hernandez said she was trying to avoid hitting an animal when she swerved her jeep off the cliff in Big Sur.

The San Francisco Chronicle reports that she was found Friday by hikers in the remote area, seven days after she went over the cliff.