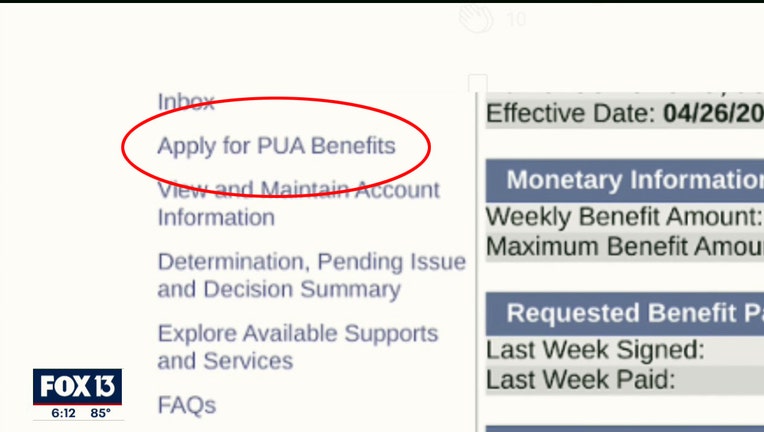 TAMPA, Fla. - Independent contractors and gig workers who lost work during the pandemic are supposed to get federal unemployment benefits. But many of you are telling us you applied and were denied.

Part of it is due to confusion at the state level and in many cases that can be resolved.

Part-time workers and independent contractors who say they were denied should take another couple of steps to get federal benefits, based on what we’re now hearing from the state. They provided guidance Tuesday on how to reapply for the federal unemployment benefits.

How to get federal benefits after being denied

The people having trouble with Florida’s unemployment system fall into three groups.

The second group is made of those who believe they were wrongly denied, for lack of prior wages or work history.

If you filed in March, the state includes your work situation in the fall of 2018 and could disqualify you based on that. So, if you’re in this group you could try to reapply now, when the state is no longer looking at 2018 as it determines eligibility.

That brings us to the third group.

It’s made up of all the part-time workers, the independent contractors and gig workers. You lost work during the pandemic and still cannot get those $600 weekly checks under the CARES Act.

If you are in this group, you may have filed for unemployment benefits through the state but were told you were ineligible.

But what they really mean is that you don’t qualify for state benefits -- not necessarily the extended federal benefits.

So, if you filed after April 5 -- go back and take another look at your claim. You should see a link on the left side of the page to apply for the federal Pandemic Unemployment Assistance.

Click it and submit a claim and you could be good to go.

MORE: Florida's unemployment system will be unavailable nightly for maintenance

If you applied before April 5, you likely won’t see that link.

In your case, apply again, wait to get rejected for state benefits again, then look for the link to apply again – this time for the $600 weekly checks from the feds. 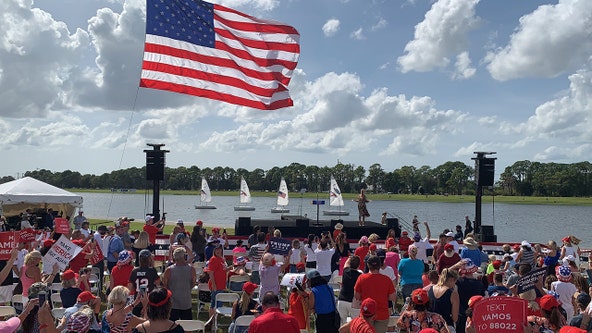 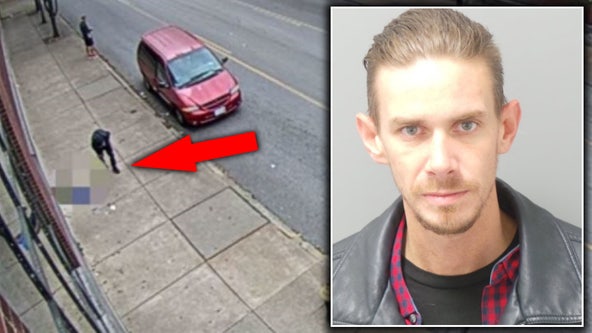 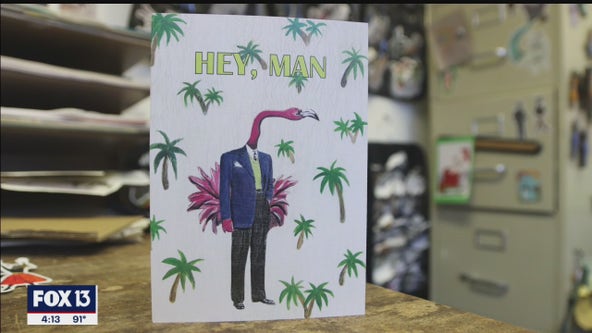