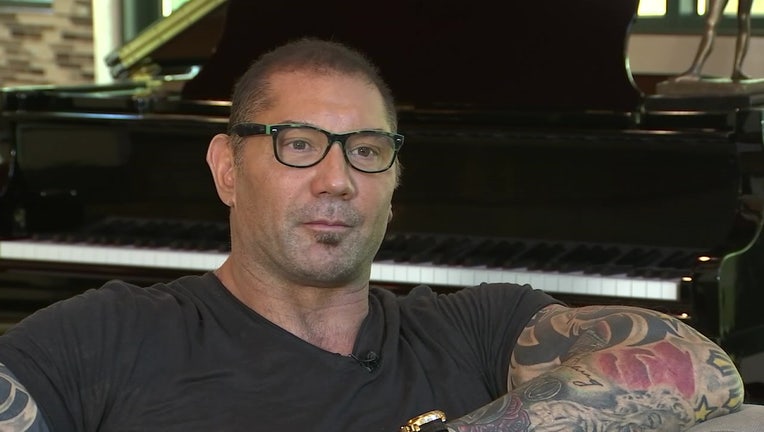 TAMPA, Fla. - Gasparilla is getting some star power!

Bautista will lead the parade on Saturday, Jan. 25, along with Tampa Police Lt. Travis Maus, who has been named this year's honorary community hero.

Maus has been a member of the agency for nearly 20 years, and also serves in the US Army Reserves, where he is a Senior Instructor Pilot on Blackhawk helicopters and is currently a Chief Warrant Officer 4 with Alpha Company, 5-159th. 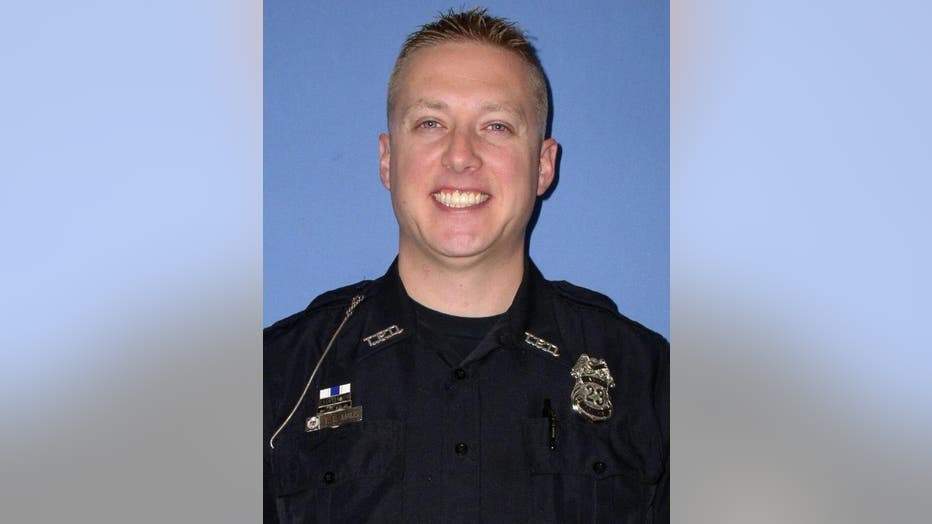 He and his company successfully flew several hundred missions in the Middle East during his most recent deployment to Iraq. He was promoted to Lieutenant with Tampa police while on deployment.

“Dave Bautista and Travis Maus represent some of the best in our Tampa Bay community,” said Captain Richard Champman of Ye Mystic Krewe of Gasparilla. “Each year, Ye Mystic Krewe of Gasparilla selects accomplished individuals that shine a spotlight on our city and give back to others. Both of these gentlemen exemplify these traits and we look forward to welcoming them in the 2020 Gasparilla Parade of Pirates.”

Bautista, who will be inducted in the WWE Hall of Fame this year, starred as Drax the Destroyer in Marvel's "Guardians of the Galaxy" films as well as "Avengers: Endgame."

Together, Bautista and Maus will lead more than 103 parade floats, 50 krewes, five marching bands and the Ye Mystic of Gasparilla pirates down the four-and-a-half-mile parade route along Bayshore Blvd.