ORLANDO, Fla. - A few days after Governor Ron DeSantis ruled the WWE as an essential business, the entertainment company released several of its superstars and placed other employees on furlough.

The company made the announced Wednesday that its restructuring plan would save about $4 million per month and improve its cash flow by $140 million.

The furloughs went into effect immediately and the WWE says it will be temporary.

“Due to COVID-19 and current government-mandated impacts on WWE and the media business generally, the Company went through an extensive evaluation of its operations over the past several weeks,” WWE said in a press release. “This analysis resulted in the implementation of various short-term cost reductions and cash flow improvement actions.”

In addition, the WWE said it would temporarily reduce compensation for its executives and board members, cut back on talent-related costs and trim spending on day-to-day operations. The company will also push back planned construction of a new headquarters by at least six months.

Despite coronavirus-related challenges, WWE said it “has substantial financial resources, both available cash and debt capacity” to weather the crisis.

WWE has been taping shows from its training facility in Orlando with no fans in the stands. Despite being named an essential business during the pandemic, apparently the company is still struggling. 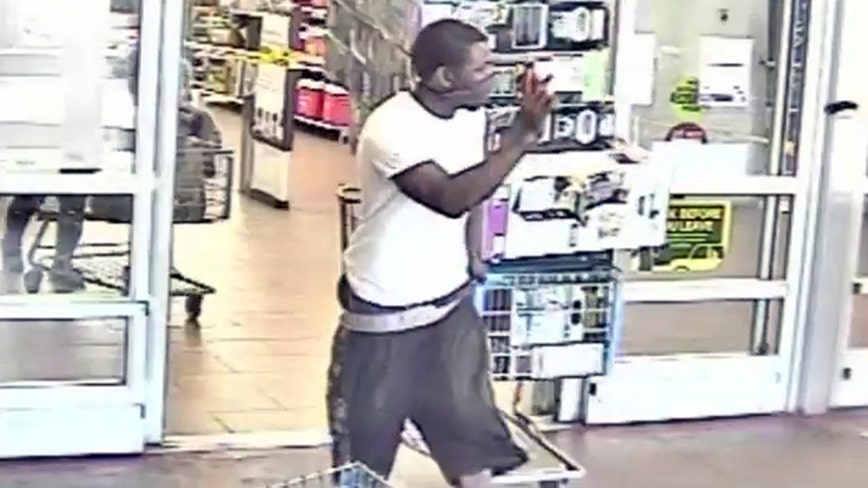 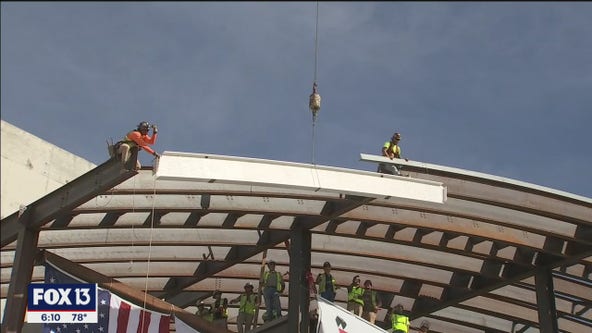