The Origins of Mother’s Day

Many have celebrated the holiday for years, but not all know of its history.

Across the country, Americans will spend the week leading up to May 10 choosing the brightest bouquets and selecting the most savory chocolates to send their moms this Mother’s Day. But chances are that not all of those celebrating the matriarchal event know its origins.

A boy and his grandma have daily video dates since they can't physically see each other during the pandemic.

According to History.com, celebrations of motherhood were present in ancient Greek and Roman times. The earliest known version of our now mom-centric celebration was Mothering Sunday, a mostly European tradition that took place on the fourth Sunday during lent.

This celebration “was originally seen as a time when the faithful would return to their ‘mother church’—the main church in the vicinity of their home—for a special service,” according to History.com. The event gradually shifted to a more secular focus.

In the 1850s, Ann Reeves Jarvis started Mother’s Day work clubs as a means of “improving sanitary conditions and trying to lower infant mortality by fighting disease and curbing milk contamination,” according to a National Geographic article that cites research from West Virginia Wesleyan College. Women who were part of Mother’s Day work groups treated soldiers on both sides of the war’s front lines.

Following the war, Jarvis remained steadfast in her aim to help people who fought on both sides of the bloody conflict, creating “Mothers' Friendship Day” as a means of building bridges with opposing neighbors, according to the Library of Congress.

RELATED: Mark your calendar: National Dog Mom’s Day is May 9

Anna Jarvis attempts to carry on her mother’s legacy

Anna Jarvis, Ann’s daughter, was inspired to organize the first Mother’s Day observances a few years after her mom’s 1905 death, according to National Geographic.

The younger Jarvis organized the first Mother’s Day celebration at a West Virginia church as a means of honoring the sacrifices moms make for their children, History.com notes.

Following the growing adoption success of the celebration, in 1914, U.S. President Woodrow Wilson declared the second Sunday in May would be officially be Mother’s Day.

Throughout her life, Jarvis never married and did not have any children.

Initially conceived as a means of showing appreciation and thankfulness to the efforts and sacrifices made by mothers, Jarvis’ holiday would become commercialized, a development that pained her to her death in 1948.

According to National Geographic, Jarvis would spend a significant portion of her life attempting to reclaim the initial spirit that drove the creation of her holiday in the first place, actively protesting against the commercialization of the holiday.

“She organized boycotts, threatened lawsuits, and even attacked First Lady Eleanor Roosevelt for using Mother's Day to raise funds for charities,” the publication says, while later stating that Jarvis died in a sanitarium in a state of dementia.

“It cost her everything, financially and physically,” historian Katharine Antolini told the publication.

RELATED: Barack and Michelle Obama to host virtual commencement event for class of 2020

Mother’s Day celebrations across the world

Across the world, other countries pay homage to their mothers in different celebrations, while some nations have adopted holidays akin to Mother’s Day in the U.S.

Scholastic describes how in India, Durga, the goddess of mothers, is honored with a 10-day festival in October. In France, following the end of World War II, the country declared that the last Sunday in May would be the “Day of Mothers.” 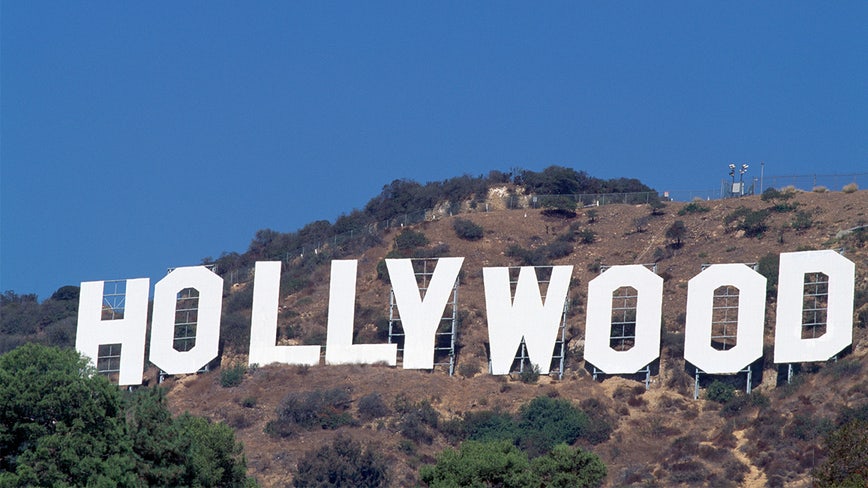 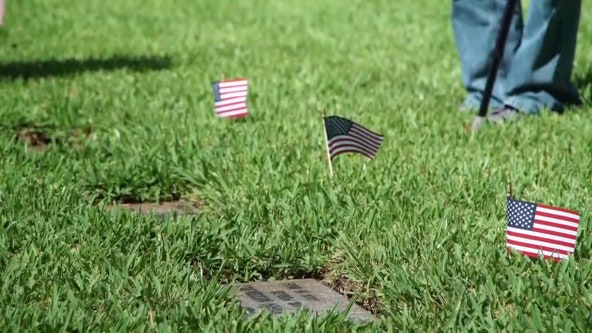