Before he was a Bolt: Brayden Point

TAMPA, Fla. - When the Lightning take the ice, they have thousands of fans watching from Tampa Bay. But there are also avid fans in Moose Jaw, Saskatchewan, Canada.

He arrived in Moose Jaw as a teenager. Todd Hudson remembers watching him play back then.

“He’s got a hockey IQ higher than anybody on the ice and he’s a 15-year-old. It’s crazy,” Hudson recalled.

Point lived with the Hudson family while he played in Moose Jaw. Hudson says he was laid back and fit in well.

Point’s Jersey and the puck from his first NHL goal resides in Hudson’s man-cave. He says Point has an uncanny sense of how the game is unfolding around him.

“He sees what’s going to happen before it happens and I don’t know how he does it,” said Hudson. 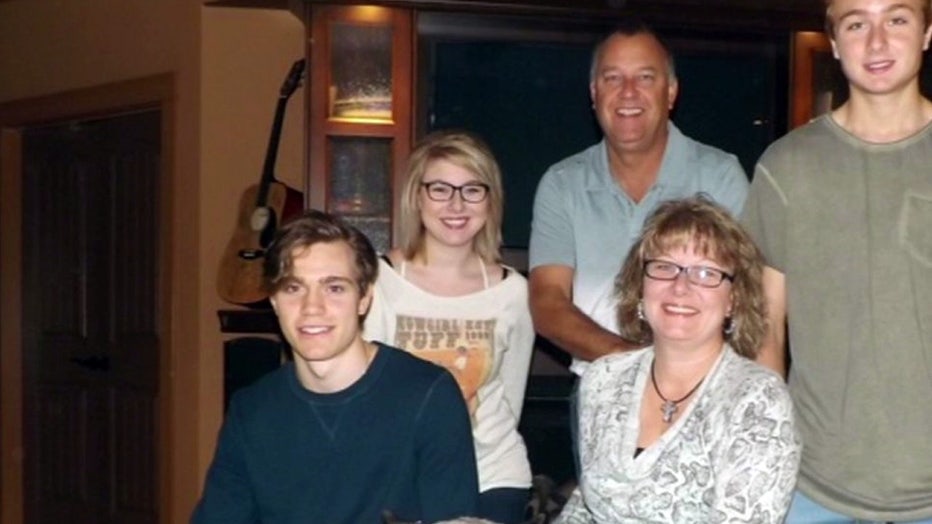 Point is one of three brothers from Calgary. He was often one of the smallest players on his team. But, his dad, Grant, was a great teacher.

Point’s stellar play for the Lightning has surprised some, but not his old friends.

“Everybody’s going to know who Brayden Point is,” Hudson added. “If they don’t by now, they haven’t been watching TV in the past couple of weeks.”

They’re separated by many miles, but Moose Jaw has a strong connection to Tampa Bay, and his name is Point.