TAMPA, Fla. - The NFL is cracking down on unvaccinated players by making their rules stricter for those who choose not to get the shot.

Not everyone is on board with the new rule. Following the announcement, players began to speak out. 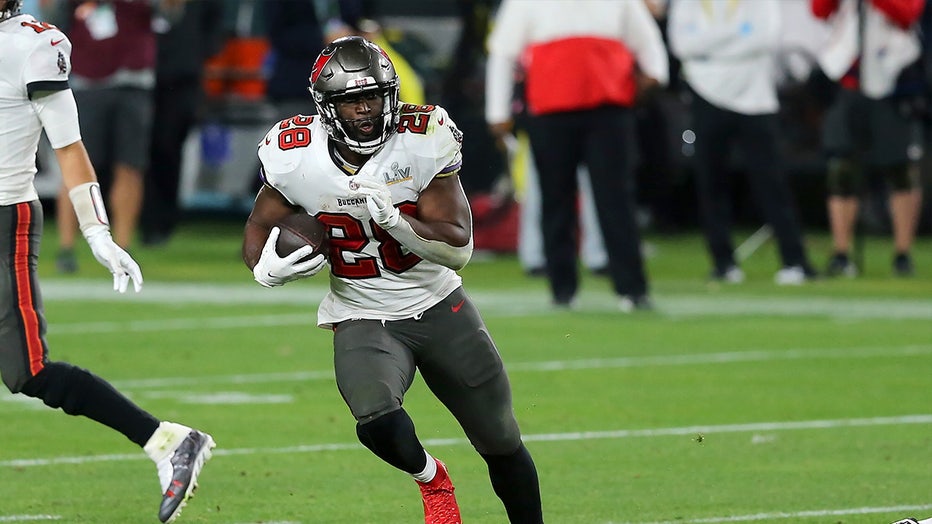 TAMPA, FL - FEBRUARY 07: Leonard Fournette (28) of the Buccaneers carries the ball during the Super Bowl LV game between the Kansas City Chiefs and the Tampa Bay Buccaneers on February 7, 2021 at Raymond James Stadium, in Tampa, FL. (Photo by Cliff W

Head coach Bruce Arians has encouraged his players from the beginning to make sure they get vaccinated. While getting the vaccine is still a personal choice for NFL players, the rules for those who choose not to get the shot are pretty strict, including things like daily testing and also travel restrictions

Deandre Hopkins with the Arizona Cardinals also voiced his concern saying he’s questioning his future with the NFL due to being put in a position to hurt his team because he doesn’t want to get the vaccine.

"Never thought I would say this, But being put in a position to hurt my team because I don’t want to partake in the vaccine is making me question my future in the NFL," according to a Twitter post, which has since been deleted.

It’s currently not required for players to get the shot. NFL commissioner Roger Goodell’s memo on Thursday read in part:

"If a game cannot be rescheduled within the current 18-week schedule and is canceled due to a Covid outbreak among non-vaccinated players on one of the competing teams, the club with the outbreak will forfeit the contest and will be deemed to have played 16 games for purposes of draft, waiver priority, etc. For the purposes of playoff seeding, the forfeiting team will be credited with a loss and the other team will be credited with a win."

The NFL said the guidelines are based on last season’s experience and follow discussions with a number of league committees, medical experts and outside advisors.

Currently, about 25% of NFL players have yet to get the vaccine.