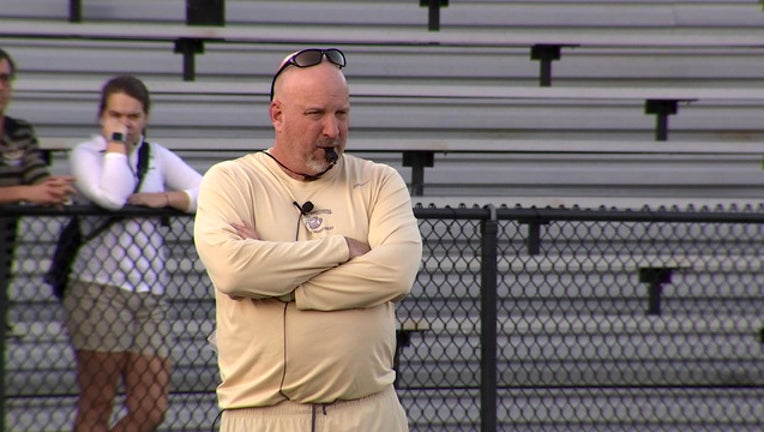 Last month, Weiner discovered one of his players didn't have a place to live and helped him find a temporary home, which was against the rules.

The FHSAA also fined him $5,000. That penalty will stand.

His director of football operations, Misty Winters, also had her suspension reduced to three games as well.