Mindy McCord building USF lacrosse from the ground up

TAMPA, Fla. - Imagine being a coach but not have a game to prepare for, at least, not for another two years.

"You can count on somewhere in February 2025 we'll have a home opener," says the new women's lacrosse coach at USF, Mindy McCord.

For the next two years, McCord will have no practices to run and no games to coach.

In fact, the Bulls newest head coach on campus doesn't even have a team, yet. 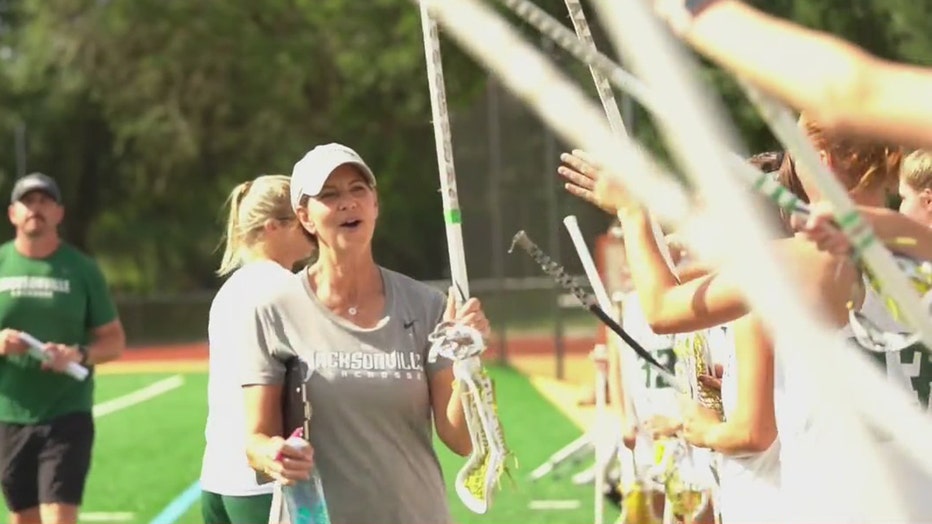 "I think the challenge is you have to build a vision when it doesn't seem tangible. But it hasn't been hard," says McCord.

McCord's challenge right now is more administrative than coaching as she tries to build the Bulls' lacrosse program from the ground up, which is actually something McCord has experience with.

"It just made so much sense to say, 'Let's try this on a different stage," McCord said. 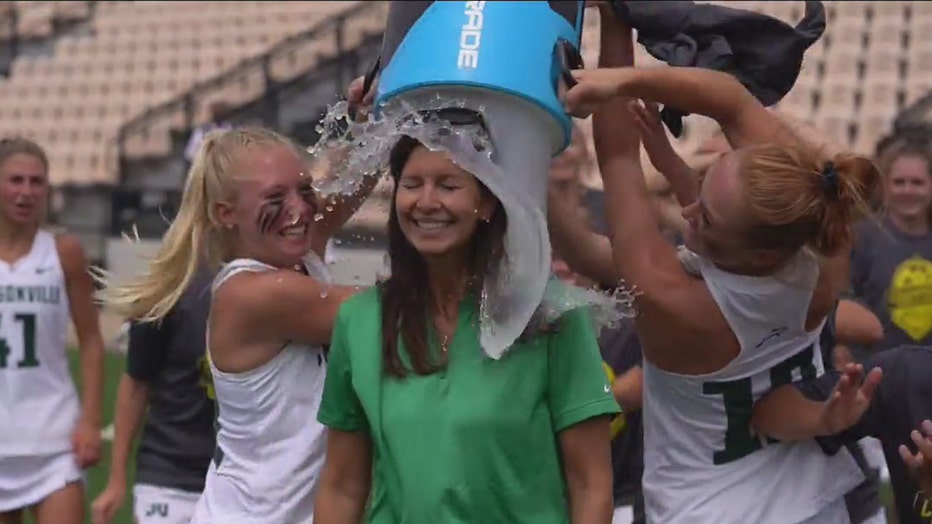 In 2010 McCord helped start the lacrosse program at Jacksonville University.

Under her watch the Dolphins became one of the premier programs in the country.

"Between the conferences there we had 11 titles, five NCAA appearances. the last two making it to the Sweet 16," says McCord.

Now, as McCord gets ready to do something similar in Tampa, she has hired former players and her husband, Paul, who has coaching experience in the NFL.

Now, McCaord is ready to build the Bulls in her image just as she did in Jacksonville.

"This is going to be very special because how many people can put their name on the first of anything."

McCord, however, will just have to wait a little while longer as practices are scheduled to start next year and the team won't begin play until 2025.