Coach Basile: Our goal is even more titles

TAMPA, Fla. - Last month, the Jesuit Wrestling team got a monkey off its back by winning the program’s first-ever dual wrestling state championship.

“It was really exciting for the school to win a title in wrestling,” head coach Sal Basile told FOX 13 Sports. “We're one of the sports that hasn't yet, and when I came here five years ago that's been the goal.”

The title victory was also a sense of relief, considering the athletic standard set by other Jesuit athletic programs.

“It's kind of like, who can win? Who can do better this year? (The) baseball team is ranked number one in the nation,” said Jesuit 126 pound class sophomore Tom Crook. “They won state last year; we won state this year.” 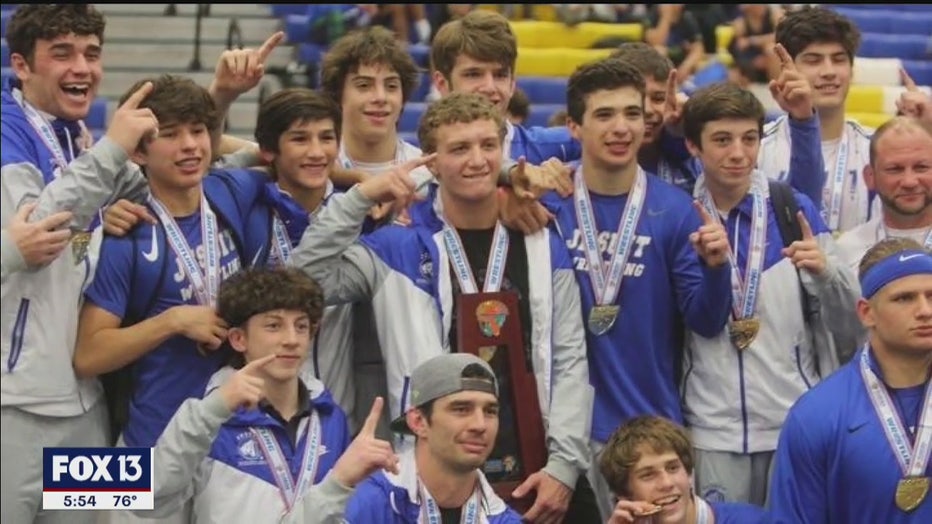 “It's a challenge just to get into this school, so there's always been a little challenge, I think, of trying to get 14 guys who can really compete at that level,” Basille said of the difficulty behind putting together a wrestling team championship.

Next up for the Tigers is an attempt to add more individual state titles to the collection, which won’t be easy this year.

“Top four in the district change over to the region, (then) top four in the region go to the state tournament,” Basille explained. “We've got a very tough region so there's some challenges ahead. It's not a paved road, by any means.” 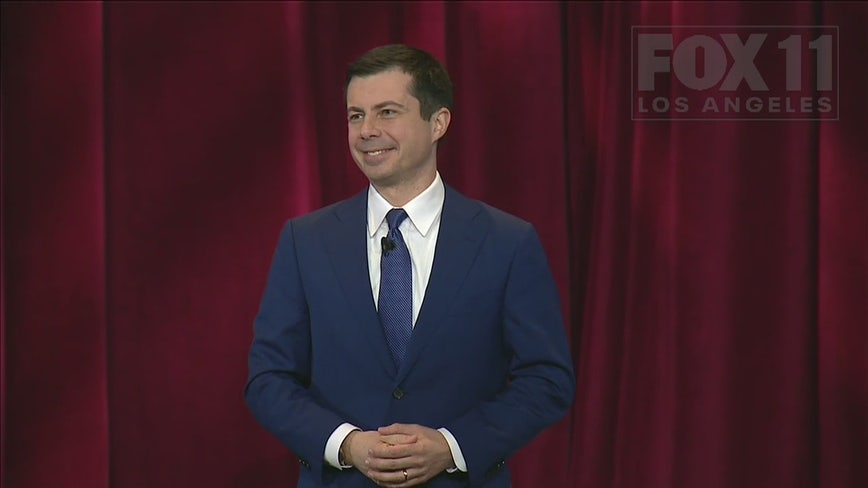