TAMPA, Fla. - Any questions about the Bay Area's high school baseball talent can be answered by pointing to the Tampa Jesuit-IMG Academy matchup. Jesuit is ranked second nationally by MaxPreps, with IMG Academy at fifth.

"It's always great to play Jesuit," IMG head coach Kason Gabbard said. "It's kind of a rivalry game for us."

"Tonight was a good opportunity to test ourselves with one of the best teams in the country," Jesuit head coach Miguel Menendez added.

The Jesuit Tigers were served up a rare loss Wednesday night, but there's no shame in losing to the fifth-best team in the nation.

"It's one or two plays that maybe go a little bit differently than we can make, and we may win that ballgame," Menedez said after the Tigers' second loss of the season. "I'll take our guys all day long." 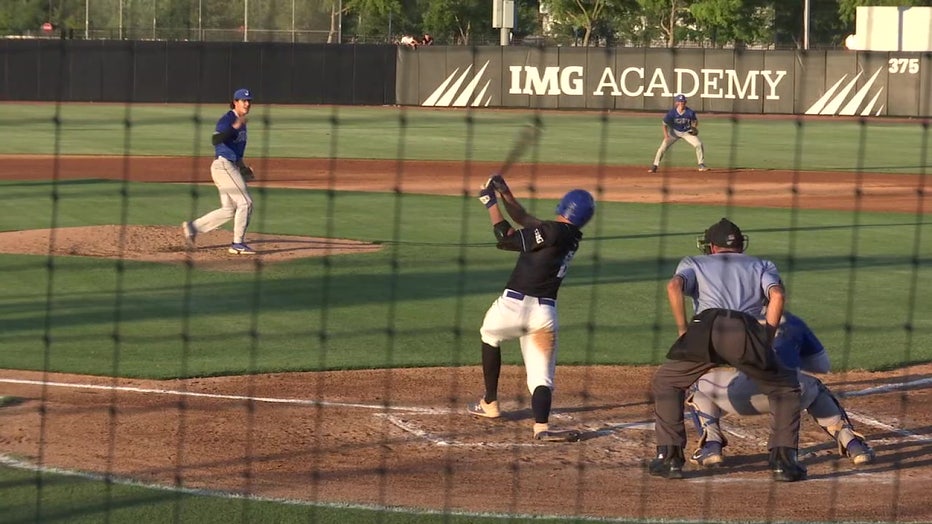 A game like this means nothing in the standings, but that doesn't mean this matchup isn't important. Jesuit will still attempt to win their sixth state championship with the FHSAA state playoffs begin next week. Facing an opponent like the Ascenders will only benefit them moving forward.

"We put those three games on the back end [of our schedule] on purpose to see if we can use some different guys, and use our depth," Menendez said. "[We want to] see who we can trust in a situation."

Meanwhile, IMG Academy, which does not participate in the FHSAA State playoffs or a postseason of any kind, will continue to do individual work. 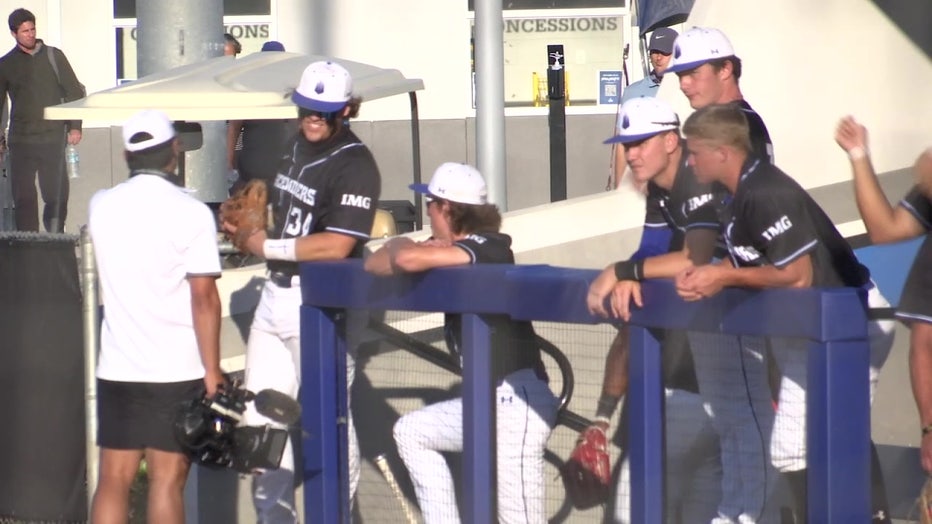 Above all, both programs use the game as a measuring stick.

"We try to be one of the top teams in the nation," Gabbard said. "That's why we make a hard schedule. We want to play really tough teams."

"We want to play tough opponents," Menendez said. "[It shows] where we're at, and to get better to prepare for the playoffs."