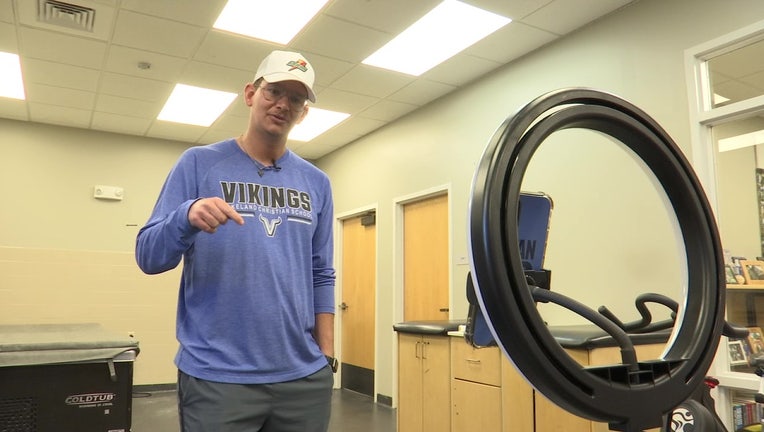 LAKELAND, Fla. - In Jordan Allen's athletic training office at Lakeland Christian School every student is welcome, whether they are receiving treatment or just hanging out waiting to catch a ride home.

"I just want athletes to understand and feel safe on and off the field," said Allen, the schools athletic trainer. "No matter what they're going through or what time of day, I'm here for them."

"I first saw him on my 'for you page' on TikTok and thought it was pretty cool, because I just signed up to go here," said freshman football player McClain Irby.

One day, Allen caught a couple of student athletes filming a TikTok video outside his office. Ever the competitor, he was challenged to see who could gain more followers on the social media platform. 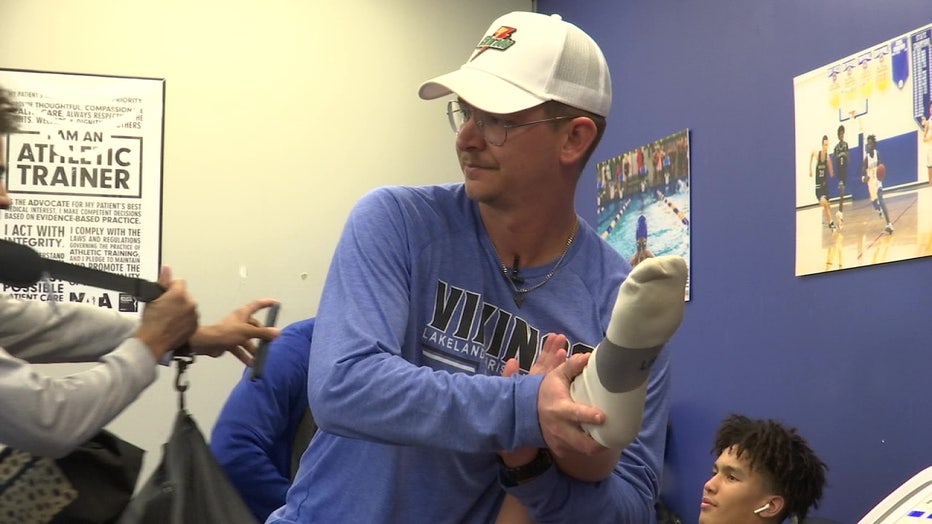 Two weeks, tens of thousands of followers and millions of views later, Allen was the clear winner.

"Even after I won the challenge, I couldn't anticipate what it would become," Allen admits.

Now, with nearly 90,000 followers, millions of views and likes, the athletic trainer from Lakeland Christian School is a full-fledged TikTok influencer, complete with a collaboration deal with Gatorade.

The only thing he sells on the app, however, is a couple of laughs through his videos.

"I wanted to bring a lighthearted side to athletics," said Allen. "I wanted to make people laugh at common scenarios in sports." 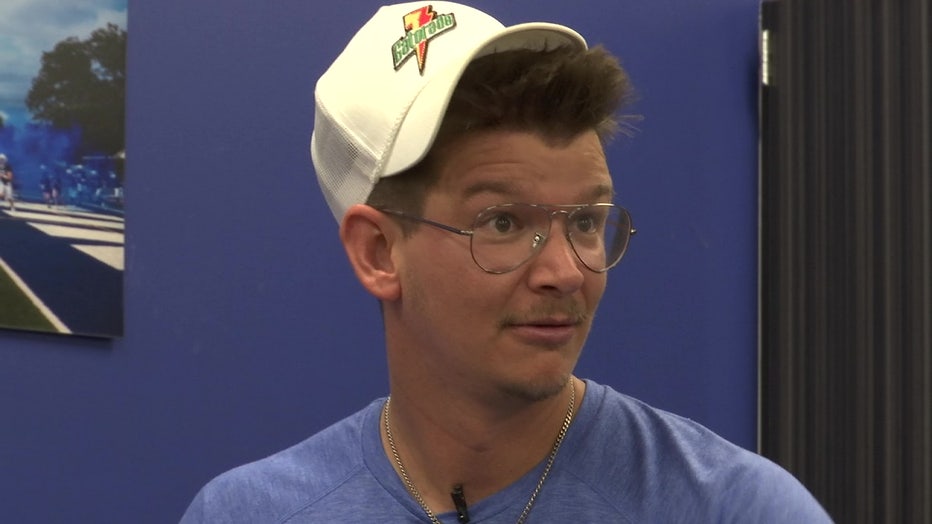 Whether he's demonstrating how to properly tape a sore ankle or properly do the Electric Slide, he certainly brings the laughs.

However, he also shows that his job is often times no laughing matter and that athletic trainers are, indeed, trained healthcare professionals.

PREVIOUS: Gaither QB Jayce Nixon is No. 1 passer in the state

Now, it's his students who are asking to be in his videos instead of the other way around.

One video at a time, Allen is educating, entertaining and inspiring the next generation of athletic trainers.