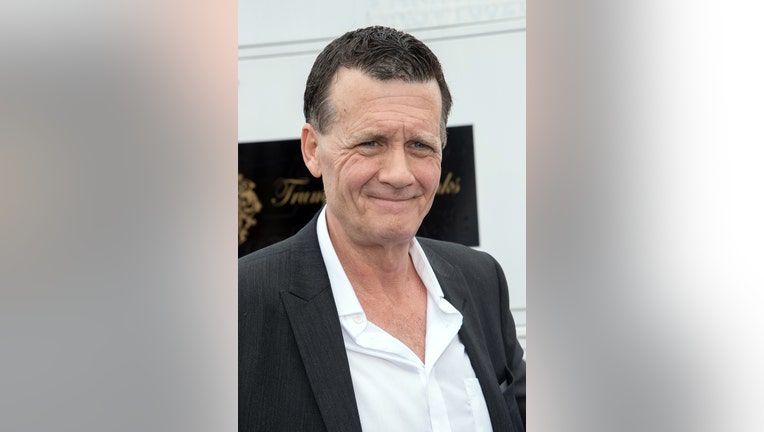 CLEARWATER, Fla. - Hank Steinbrenner, a co-owner of the New York Yankees, has passed away after battling a "longstanding" illness, the team announced Tuesday.

Steinbrenner was with family at his Clearwater home when he passed away.

Hank co-owned the Yankees with his brother, Hal. Both were sons of the late George Steinbrenner who helped craft the team to the behemoth that it was in the late 1990s and into the 2000s. He was also listed as the managing general partner and was the minority partner of Steinbrenner Racing.

The Yankees released the following statement:

Hank and Hal Steinbrenner started to run the team after their father ceded control due to his deteriorating health in 2007. The two paired with team president Randy Levine and general manager Brian Cashman to make decisions for the team.

Steinbrenner and his wife divorced in the early 2000s. Together, they had four children. His son, George Michael Steinbrenner IV, is the owner of Steinbrenner Racing which takes part on the IndyCar Circuit.