Mike Joy: Darlington was business as usual for drivers

TAMPA, Fla. - NASCAR made its return to action Sunday with the Real Hero's 400 at Darlington -- sort of.

"It was like any other race without actually being able to be there," FOX NASCAR's play-by-play man Mike Joy told FOX 13 Sports.

Joy called the race remotely from the sport's headquarters in Charlotte, North Carolina.

"I'm just amazed that our fox folks were able to pull this off," Joy said. "To me, it looked a lot like a normal race."

If there was a feeling of disconnect, it went away immediately. 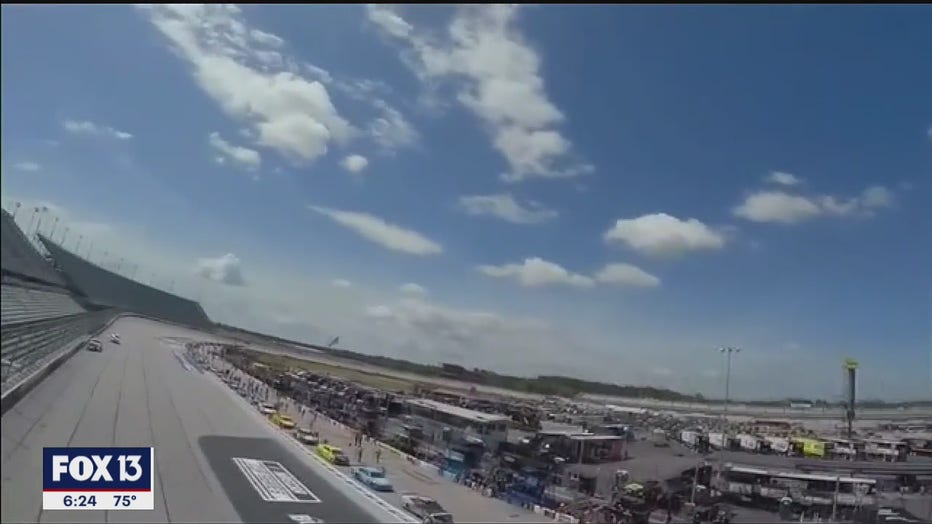 "Once those cars fired up it was business as usual," Joy said.

However, the race was run in front of empty grandstands, so it wasn't 100% normal.

"The real surreal part was the end of it," Joy recalled. "After Kevin Harvick won ... he does his victory burnouts, [he] pulls up to the start-finish line ... and was greeted, not with cheers and a few boos, but complete silence." 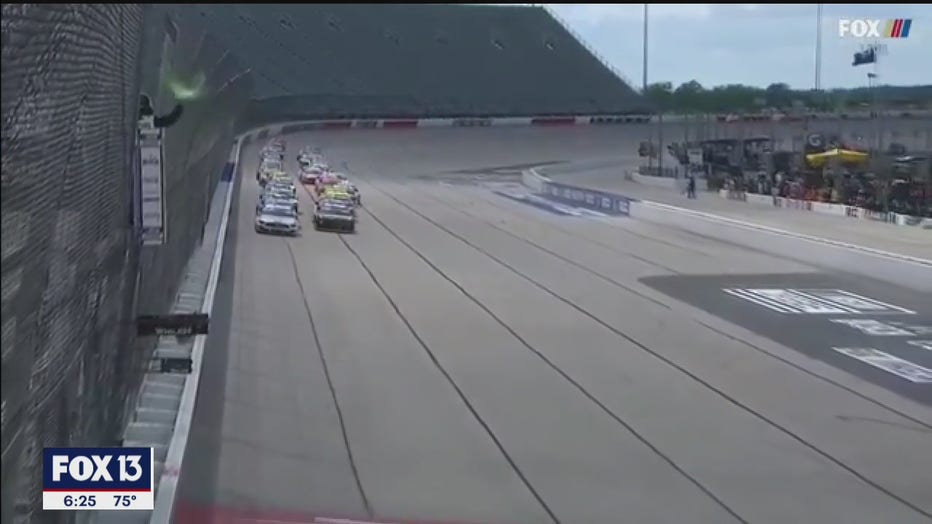 Silence aside, Sunday was a success, and not just because the remote broadcast went off without a hitch.

"Our goal was to allow American sports fans, and especially race fans, a chance to just put aside everything that's going on in the world," Joy said. "For three and a half, or four hours, (they could) be entertained with the roar of race cars, and the thrill of competition."