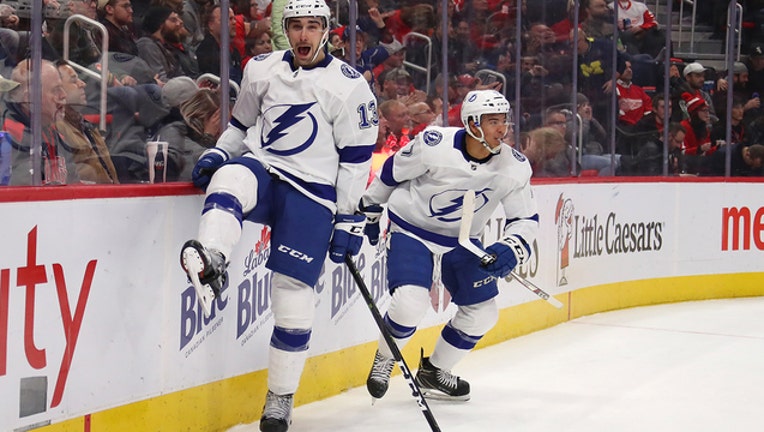 Both Gaborik and Nilsson, who have a combined annual average cap hit just over $7 million for 2021-22, will be placed on long-term injury reserve and will not play this season.

The 35-year-old Coburn, has played 964 career NHL games with Atlanta, the Philadelphia Flyers and Tampa Bay since breaking into the league with the Thrashers in the 2005-06 season, and has 49 goals and 183 assists. He’s in the final season of a two-year deal with a $1.7 million average

Gaborik underwent back surgery in April 2018 and hasn’t played since. He is entering the final year of a seven-year deal worth $4,875,000 a season.

Nilsson went down with a concussion in December 2019 and has not returned to game action. He’s owed $2.6 this season.