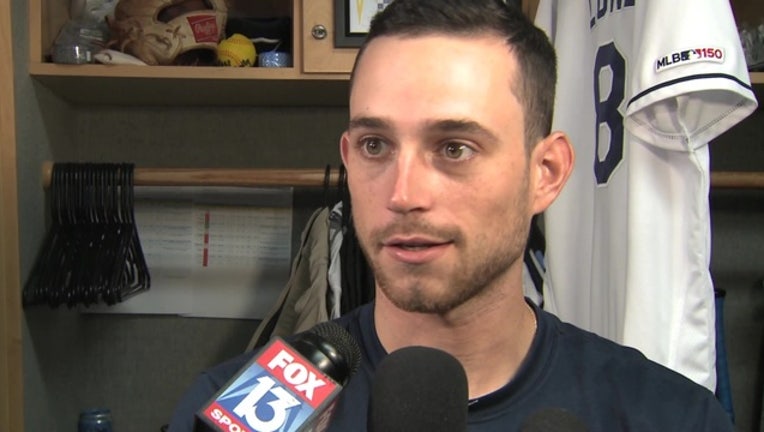 The second baseman was added Wednesday afternoon to the American League All-Star roster as a replacement. Lowe leads the team with 16 homeruns, 49 RBI and is the top candidate for A.L. Rookie of the Year.

For the first time 8 years, the Rays will be sending at least 3 players to the Midsummer Classic.

The All-Star Game will be held in Cleveland, Ohio on Tuesday, July 9. It will broadcast live on FOX 13, with coverage starting at 7:30 p.m.