TAMPA, Fla. - Over the better part of a decade, the Robinson High School has established themselves as a Florida flag football powerhouse. The Knights have won five state championships since 2014.

"The coaches hold us to an expectation that we've been used to since our freshman year," senior Katie Kemp said. "As seniors, we're all expected to, and want to win a state championship."

2021 has been no different. The Knights just completed an undefeated regular season, which has been a welcomed success after losing last year to the COVID-19 pandemic.

"It's really sad to know that coming back from a [state championship] win the year before," senior N'Dea Fitzgerald said. "That was my first year actually playing varsity so I was really excited."

"The fact that we worked so hard year-round just for our final goal to be canceled was really disappointing," senior Sydney Stout added. 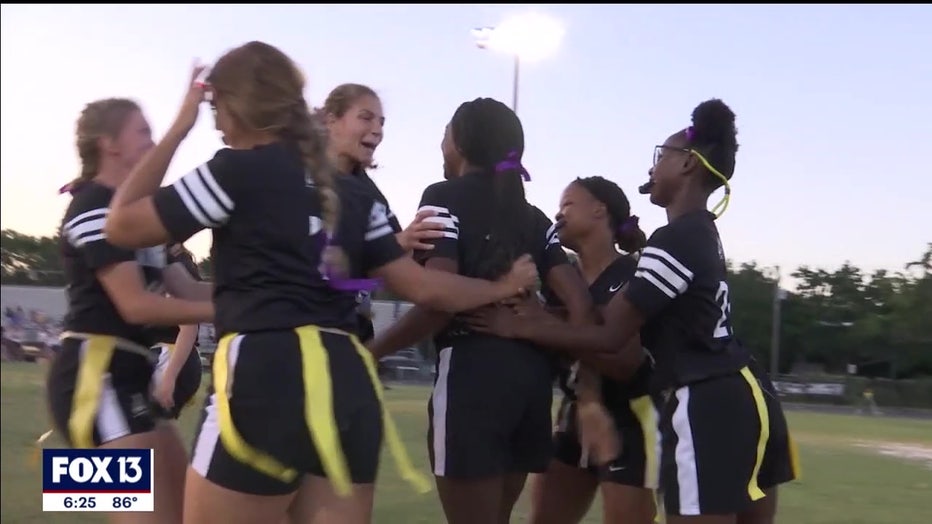 The Knights missed their opportunity at a fifth consecutive state title, (six overall). The pressure is on this year do just that because they’ve come too far not too.

"One of the things that we always talk about is when your time comes," Head coach Jordan Saunders said. "There's more pressure, but I don't think it's any more than what their expectation is for themselves."

Now that their time is here they also feel extra pressure to bring home that sixth state championship for last year's seniors who had their final year taken away.

"Carrying last year's team with us has kept us motivated," Strout said. "It keeps us wanting to win the state championship." 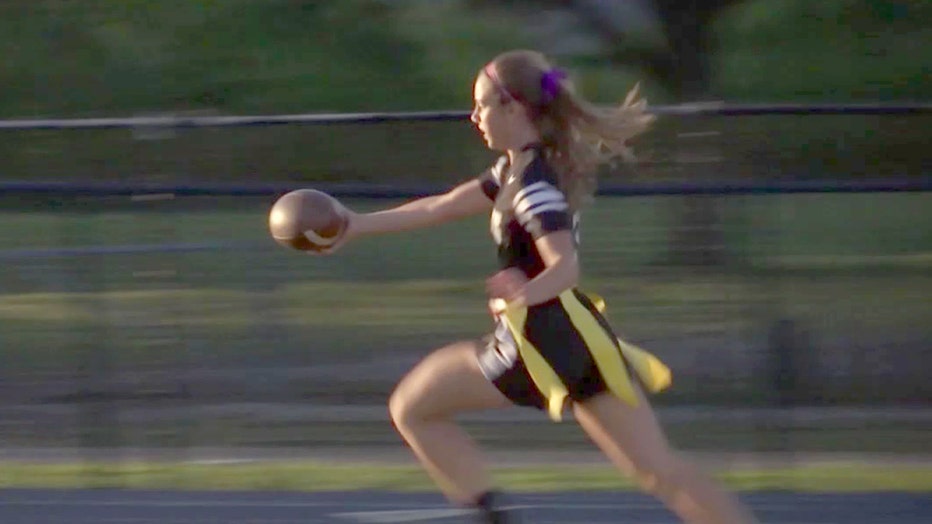