BRANDON, Fla. - The Saladino Tournament is more than a baseball event. It's a rite of passage for so many of the Bay Area's best high school baseball players.

So when the COVID-19 crisis canceled the 2020 Classic, dozens of seniors from the two dozen teams lost out on their last opportunity to play in Hillsborough County's preeminent tournament.

The Saturday before daylight saving time arrived in 2021, so too did the Saladino Tournament. A new format featuring two divisions was introduced and this year's graduating class will have one more memory before moving on to life's next chapter.

Watching over these thousands of ballplayers who have played in the tournament is Tony Saladino, Jr. 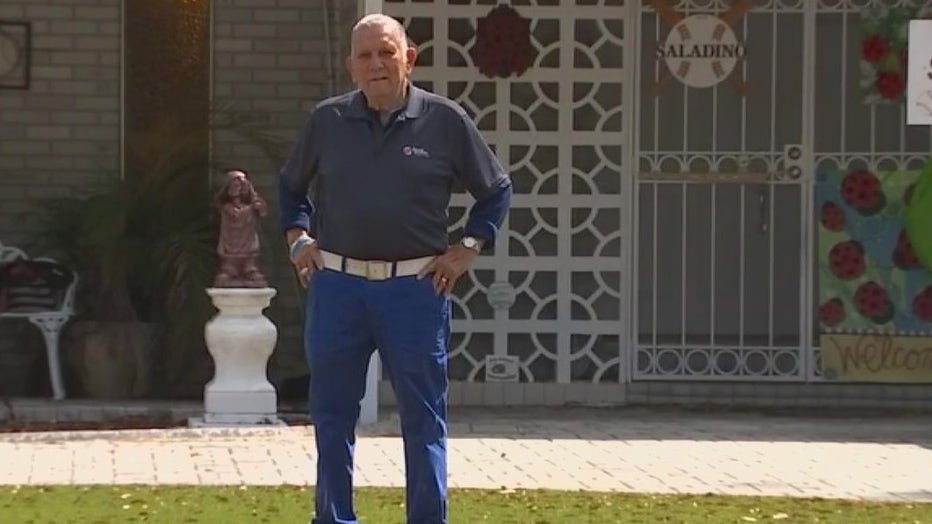 "My motto's still the same," says Mr. Saladino, "We want them to become caring and responsible citizens one inning at a time."

Saladino is quick to praise the volunteers who tirelessly make the event possible, and his son Tony, III, who now handles the operations aspect.

No one, though, has had a greater impact on the Saladino Tournament than Saladino's late wife, Bertha Saladino.

"It was my wife's idea to do the tournament, to begin with," Mr. Saladino says, " I was grieving badly for my dad [Tony Saladino, Sr.] when I met her. So now it's a memorial to my dad and my wife."

Bertha Saladino passed away in 2016, but her presence is still felt in the caring and hospitable nature of Tony Saladino. That's what makes this baseball tradition so much more than balls and strikes. 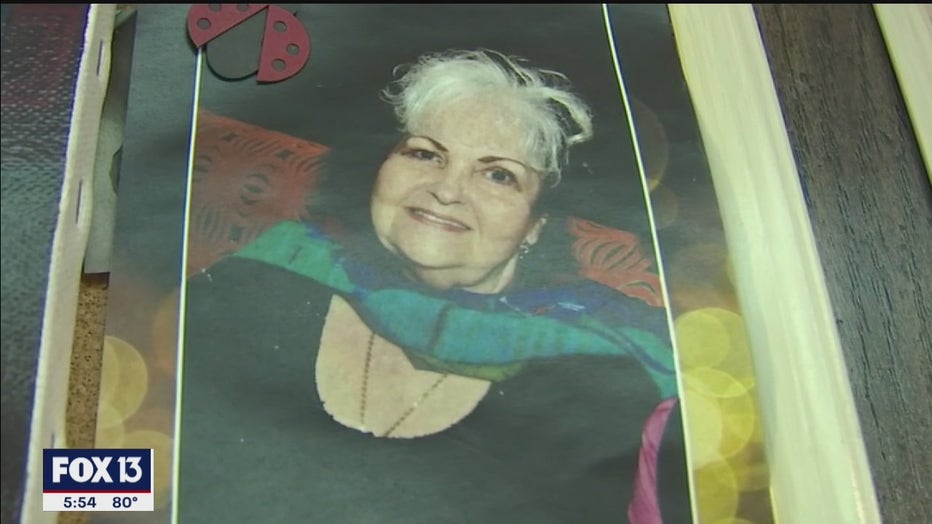 "I'm working on a book", Saladino said. "Not for publication, but for family. The title will be, 'Life is a bunt... a sacrifice bunt'. People that know baseball, you give yourself up to advance the runner. And I give myself up to advance people. I just want all of them to succeed, not only in baseball but in life."

Saladino celebrated his 85th birthday in January. He shared with us his new motto: "I'm slowing down but I'm not stopping. With my son's help and my family's help we continue. I would love for this thing to go on forever for the kid's sake."

The 2021 Saladino Championship game will be held on Saint Patrick's Day.