TAMPA, Fla. - Tom Brady already had his first Super Bowl title in hand before Byron Leftwich's rookie season. The Bucs’ offensive coordinator is nearly three years younger than the quarterback that he will now be calling plays for, but Leftwich feels the two can talk at a similar level.

"We're pretty close in age so we are from the old-school version of football," Leftwich said. "Me and him talk a lot about the old days when you did seven, eight, nine days of two-a-days; we're from that era of football in this league. We can talk old-school, things that happened in '08, '09, things that are still relevant in this league. The history that he understands, the history that I understand, the ability for us to be able to talk top-level football, high-level football.”

"We're never really on Football 101 when you have Tom," Leftwich continued. "You have a guy that's been there, seen it all, and just the conversations that me and him have, it's exciting. It's going to be exciting to work with him to put him in position to try and play his best football. It is -- he is a little older than me -- we can talk a lot [of] football from the past 30, 40 years. We just communicate in that way, try to learn each other, figure each other so we can be at our best." 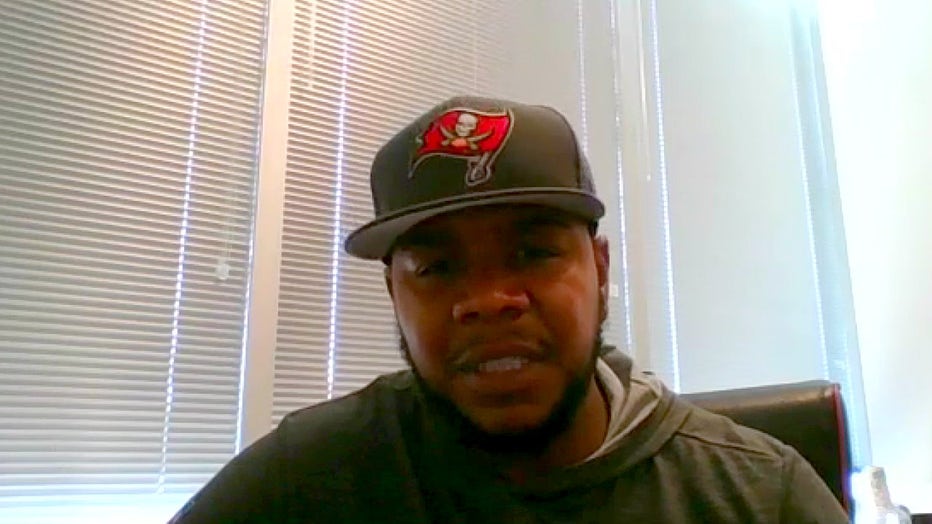 Leftwich and Brady have yet to step on the field together, but they've been in contact even before the ink dried on Brady's deal with the Bucs. Remember the house Brady mistakenly walked into while toting duffle bags back in March? He thought it was his new OC's place.

“I don’t know about no duffle bags or anything like that,” Leftwich said. “I’m a handwritten guy. I try as much as possible to stay off the computer. “I like to write things down in front of me. I had a lot of information, especially from a playbook standpoint, I wanted to give to him.”

Tony Dungy offers his thoughts on Tom Brady joining the Tampa Bay Buccaneers and what effect the coronavirus shutdown will have on the team and the NFL.

Leftwich knows fully the work that Brady has put in already on the field with his new teammates at Berkeley Prep.

"That's what you get when you bring Tom Brady in,” Leftwich continued. "It's great to have a guy like that come in. Lead the guys and get as much participation as he's gotten."

After a three-month-long shutdown, Bucs coaches just returned to team headquarters. Players aren't expected to be allowed back until training camp in about a month. 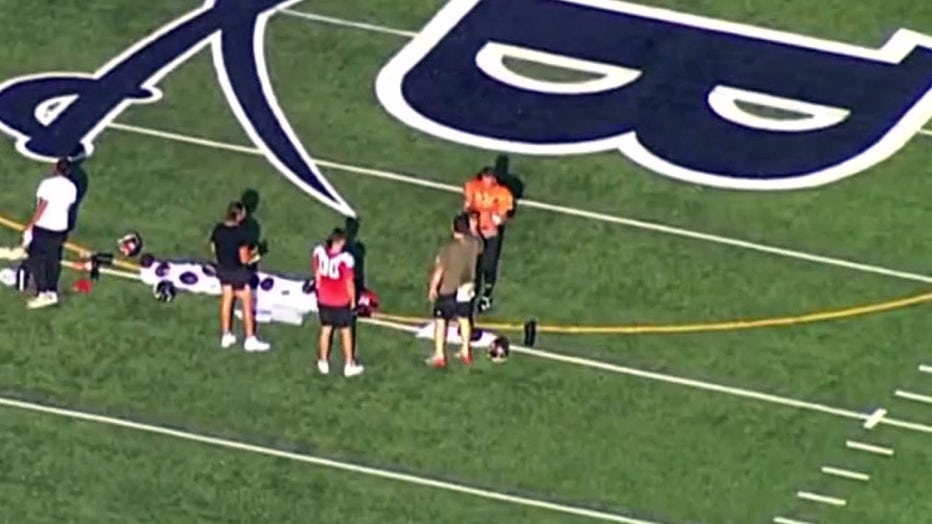 So what's the biggest challenge facing Brady after spending the last two decades playing for just one organization?

“I think the greatest challenge is this: He’s been somewhere for 20 years,” Leftwich offered. “You guys know, some of you may have worked at the same job for 20 years. And you’ve done something for 20 years in one spot and there’s change, it’s automatically different. It doesn’t matter if it’s for better or for worse, it’s just different. And I try to communicate with him. I want him to just talk football. I know you’ve been saying things a certain way for so long. So it’s not a play that he hasn’t heard of. It’s not a play that he hasn’t run. Now we just got to figure out what he does well and make sure we run a lot more of those plays on Sunday than not.”

The two appear to be on the same page; now they just have to get on the field together.