ST. PETERSBURG, Fla. - There's been a good reason why Rays pitcher Tyler Glasnow has missed all of the Rays’ summer camp workouts until now. Glasnow has been quarantined for the last 14 days after being the first confirmed Rays player to test positive for COVID-19.

"I lost smell and taste for a little bit,” Glasnow said during a Zoom conference call with the Tampa Bay media. "I had really mild cold symptoms, like, for a day. If this wasn't going on. I probably wouldn't have known I was sick."

Glasnow returned ready to go. Despite his illness, he stayed in shape, working on his game at a local park. So when he arrived at the Trop, the Rays wasted no time putting him to the test.

Glasnow pitched four simulated innings, striking out four teammates. He threw 49 pitches, 28 for strikes and gave up just one hit. 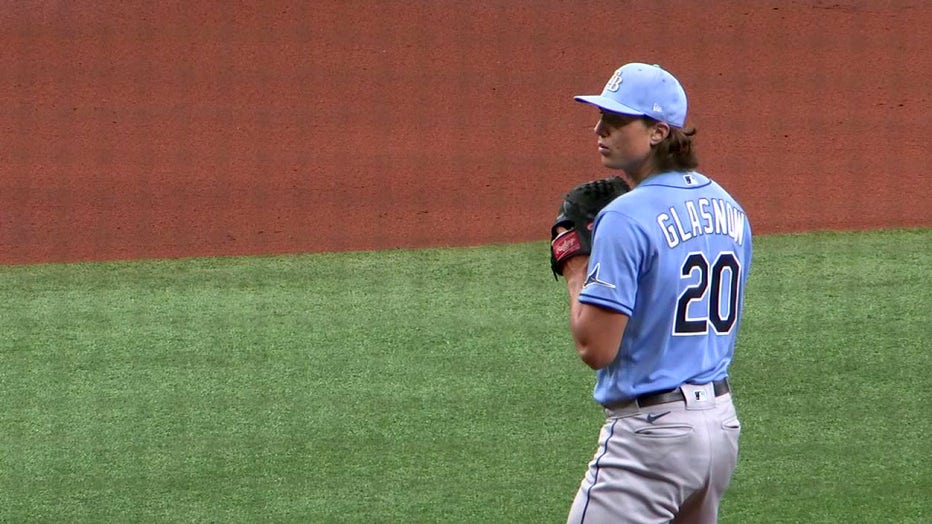 "He looked really, really good, said Rays manager Kevin Cash. "Credit to him for putting the work in and being able to come in and basically thrown 4-innings right out of the gate."

"It's awesome to be back, said Glasnow. "I was quarantined for a while. I just think you're not around a lot of people so much. So it's nice to get back in that team atmosphere. Like everyone is joking around. It's just nice to see coaches and everyone, even you guys. It's just nice to be back."

After being the first Ray to test positive and recover, there's a sense of relief for Glasnow, who for now no longer has to worry about the COVID-19 cloud hanging over him as he gets ready to for the season that starts a week from Friday.

"It's nice I have all the antibodies and what not,” said Glasnow. "I still have to obviously abide by the rules and socially distance and that stuff, but it's nice to know that as of now I'm pretty good to go."

The Rays are counting on Glasnow to be of their starters in the season opening series against the Jays. Pitching coach Kyle Snyder has one less worry, now that Glasnow is protected with COVID-19 antibodies.

"He is where he is physically right now,” Synder told FOX 13 Sports. "It gives us obviously a lot more confidence going into the next 10 to 12 days prior to the start of the season." 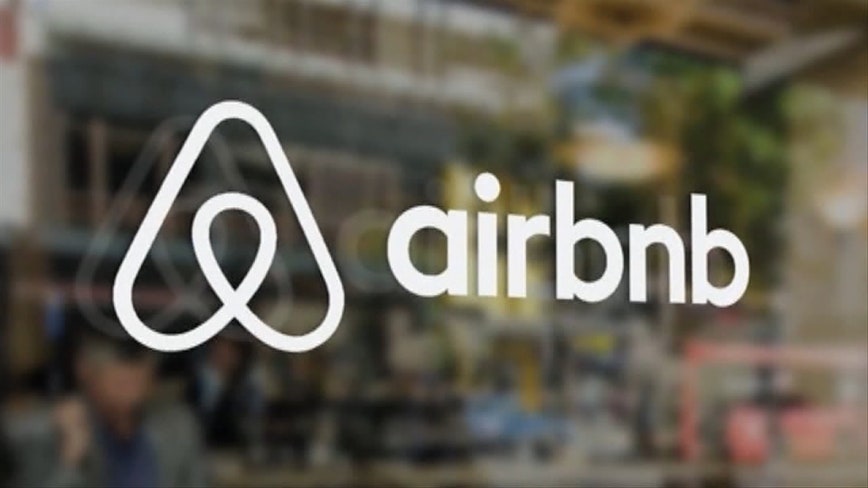