KJ Sails and USF athletes have one message unity

TAMPA, Fla. - University of South Florida defensive back KJ Sails wants to be a positive force in his community. After consulting with his uncle, the Tampa native organized a unity walk through downtown Tampa over the weekend.

The walk was one of the many peaceful demonstrations nationwide, protesting police brutality. No amount of rain was going to stop them.

"Rain or shine, we were going to be out there," Sails said. "It's just amazing to see the amount of people that came out. It showed commitment that people really wanted change." 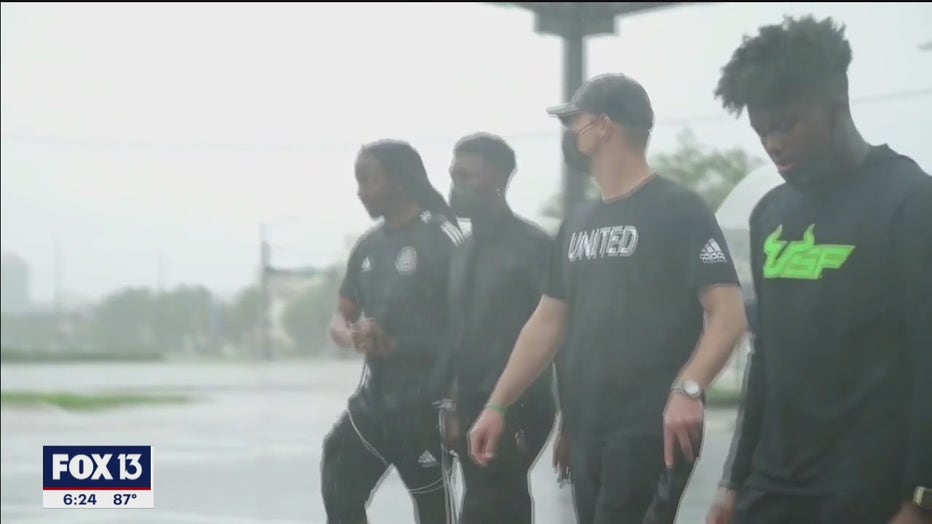 Of those in attendance was Sail's two-year-old son, King.

"I didn't have a father growing up, and I want to be for him what I didn't have," Sails said. "That's what a lot of young men are missing in our community, and the world today is great leadership...I hope I made him proud." 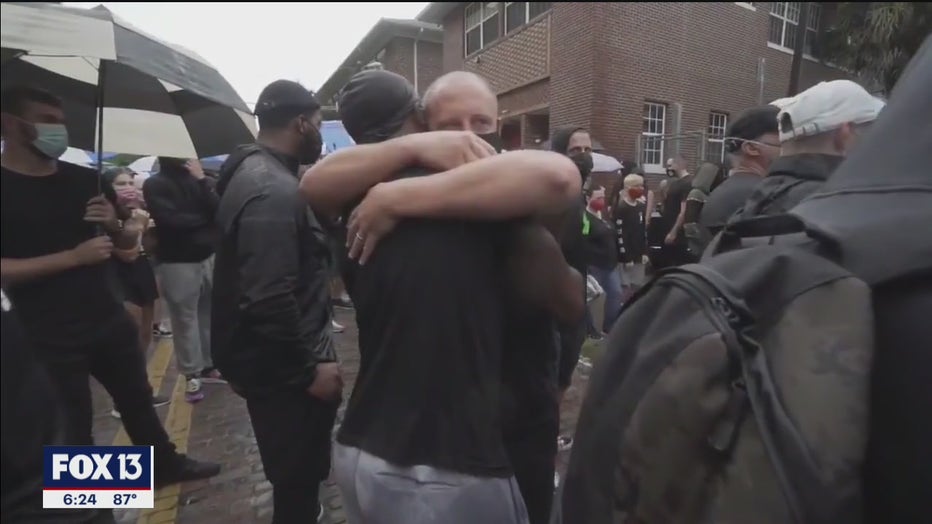 Sails, who transferred back to his home town from the University of North Carolina last offseason, will play his senior year for the Bulls under first-year head coach Jeff Scott. Coach Scott also walked with Sail Saturday.

"It shows that he cares. It shows that he wants change also. He believes in what we believe in. It shows unity," Sails said. "I love Coach Scott for what he did, and I'm looking forward to building a great relationship with him."