BARTOW (FOX 13) - The night Hurricane Irma blew through  Tampa Bay, a 9 year-old boy defied death in Bartow. He was sleeping peacefully when a massive oak crashed thru the ceiling and stopped just short of crushing him.

"He was laying here, and the whole ceiling was on him," his aunt, Jennifer Stewart told FOX 13.

When his dad and other relatives in the house heard the deafening boom, they raced into the bedroom. The boys dad grabbed him, and everyone ran out as the wind and rain whipped furiously into the house.
It took a little while for the shock and adrenaline to subside.

When it did, Jennifer  began to realize what had just happened to her nephew was actually real.

"I told the kids I don't know if I want to laugh or cry, and I started boo hoo crying," she said.

The boy and his dad were staying with the Stewarts rather than weathering the storm at home in a mobile in Eagle Lake.

"You know, if I lived in a mobile home, I would have thought this house would have been the perfect place to go," said Jennifer's husband, Jimmy.

The Stewart's believe the boy's life was spared because of their faith. They bought the house because the previous owner wrote a Bible verse on every stud.

On Tuesday, the tree was being held up by the front wall of the house. The Stewarts were talking about getting someone with a crane to remove it.

Several other big oaks that withstood the storm graced their backyard.

"I am getting rid of them all," said Jimmy with determination. 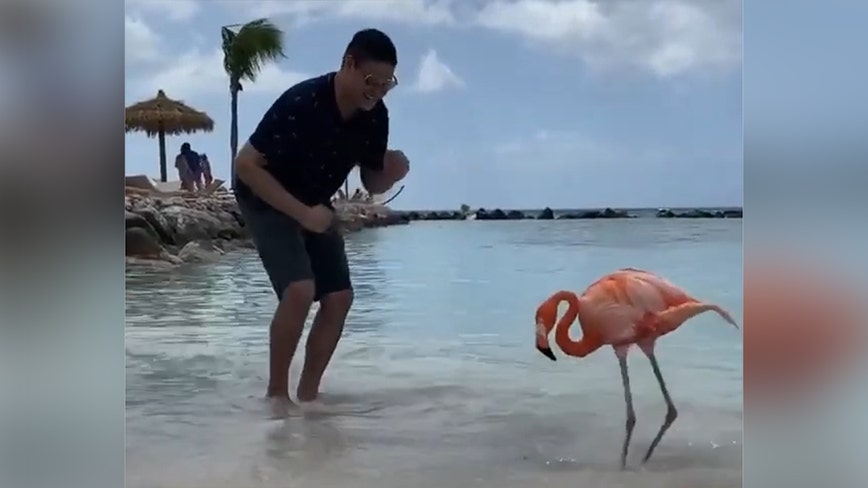 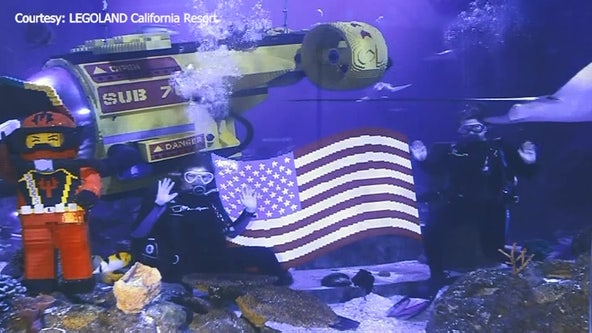