Hurricane Epsilon, the 10th of this very busy Atlantic season, was moving toward Bermuda on Wednesday.

Epsilon is expected to make its closest approach to the island on Thursday night, and there is a risk of a direct impact, according to the U.S. National Hurricane Center. A tropical storm watch is in effect for Bermuda and residents have been urged to closely monitor the storm.

Large swells generated by Epsilon are already affecting Bermuda, the Bahamas, the Greater Antilles, and the Leeward Islands, and are expected to cause life-threatening surf and rip current conditions along the coast of New England and Atlantic Canada during the next couple of days.

The Miami-based hurricane center said Epsilon had maximum sustained winds of 90 mph late Wednesday morning. The storm was located about 405 miles east-southeast of Bermuda, and was moving northwest at 12 mph. 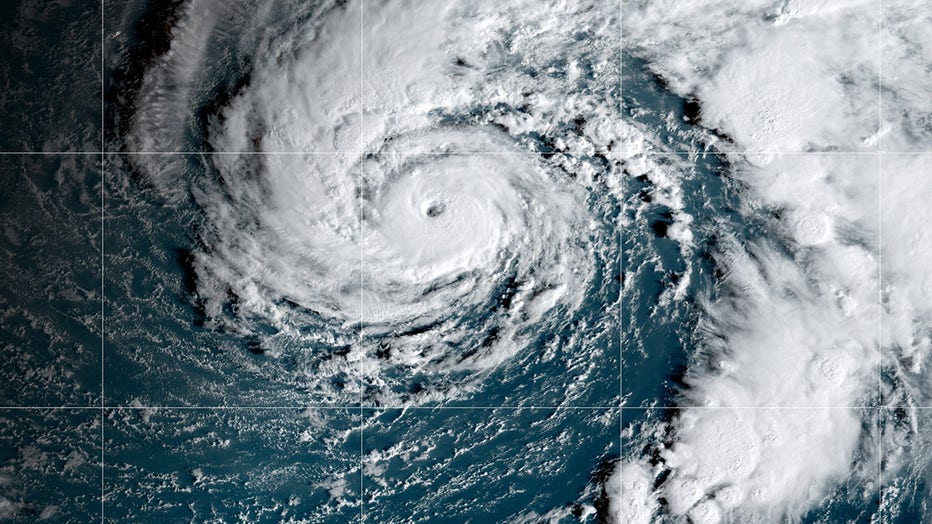 This year's hurricane season has had so many storms that the Hurricane Center has turned to the Greek alphabet for storm names after running out of official names.

Epsilon also represents a record for the earliest 26th named storm, arriving more than a month before a storm on Nov. 22 in 2005, according to Colorado State University hurricane researcher Phil Klotzbach.