TAMPA, Fla. - A tropical wave heading toward the Bahamas and Florida has a high chance of developing into Tropical Storm Humberto, according to the National Hurricane Center.

As of the 5 p.m. advisory, a tropical storm warning has been issued for portions of the Bahamas.

"The areas hit hard by Hurricane Dorian just a few weeks ago will unfortunately be impacted by tropical downpours and gusty winds over the next two to three days," FOX 13 Meteorologist Tyler Eliasen said.

Forecasters say the system moving through the Atlantic near the Bahamas now has a 70% chance of formation over the next two days and an 80% chance over the next five days.

Eliasen says the storm will likely stay to the east of Florida, which means any impacts on the west coast would be limited to a couple breezy days with a few fast-moving showers. However, there is a possibility that the storm could take a more westerly approach, which would bring higher rain chances to the entire state and Gulf coast.

The system is forecast to bring heavy rainfall and wind to the Bahamas through Friday before nearing Florida.

Meanwhile, forecasters are also watching another tropical wave located just west of the Cabo Verde Islands. The NHC says the system has a 40% chance of developing into a tropical depression over the next five days.

LINK: Keep track of the tropics on myfoxhurricane.com. 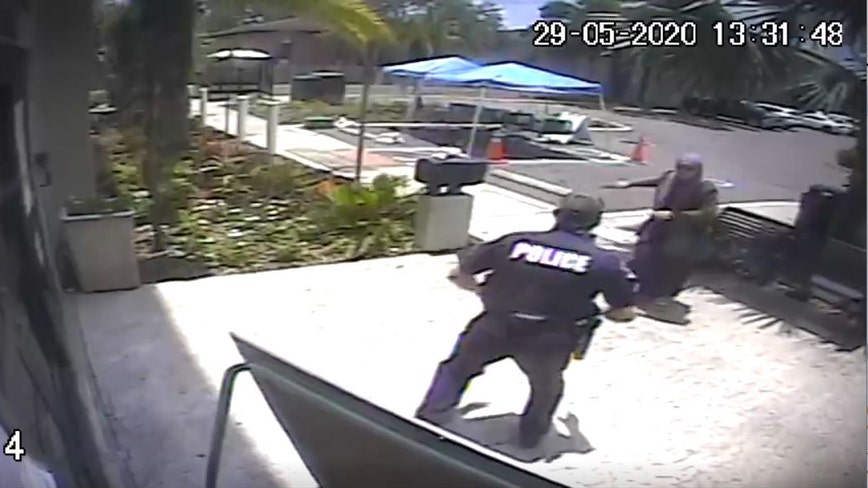