NEW PORT RICHEY, Fla. - Alice Proctor is one of Tom Brady’s biggest fans, but at age 100, she could also be his oldest fan.

"He’s a great athlete, and those passes that he makes are just like, I see the ball and it’s just like zoom, down the field!" she exclaimed.

The Pasco County resident is a native New Englander, so she’d been a Patriots fan since the 1960s. But when the G.O.A.T. came to Tampa, she was cheering him on as a Buccaneer.

"Well that was terrific!" she said with a laugh. "I remember the first game he was going to play down here and I supposed he wasn’t going to be nervous – but I was nervous for him! Probably because I’m thinking of him as my own son, I have two wonderful sons."

And when she heard the retirement news Tuesday – she thought of his own young children. 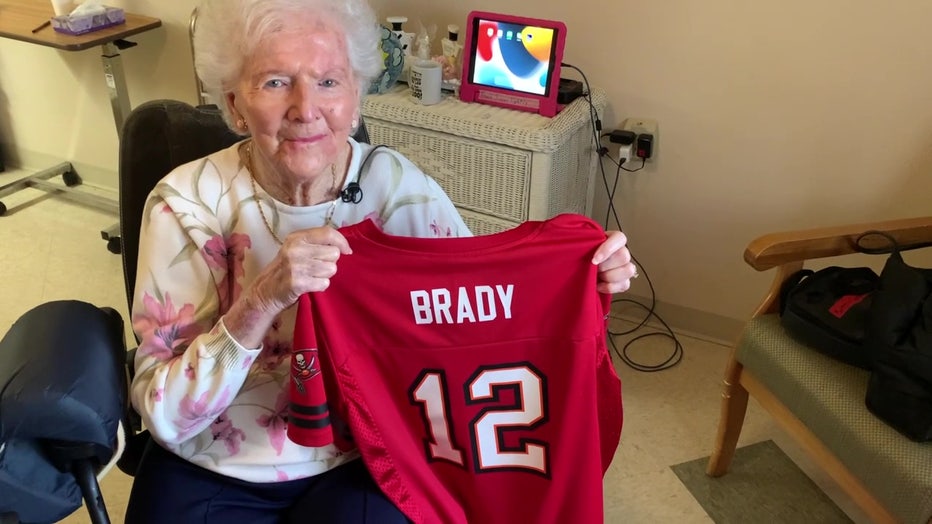 "This is the age where it’s wonderful to have daddy around," she commented. "I’ve seen pictures of his children, and I would think he would want to be able to spend a little more time."

When Proctor turned 100 this past Christmas Eve, she joked her one birthday wish was to get a phone call from the NFL superstar. 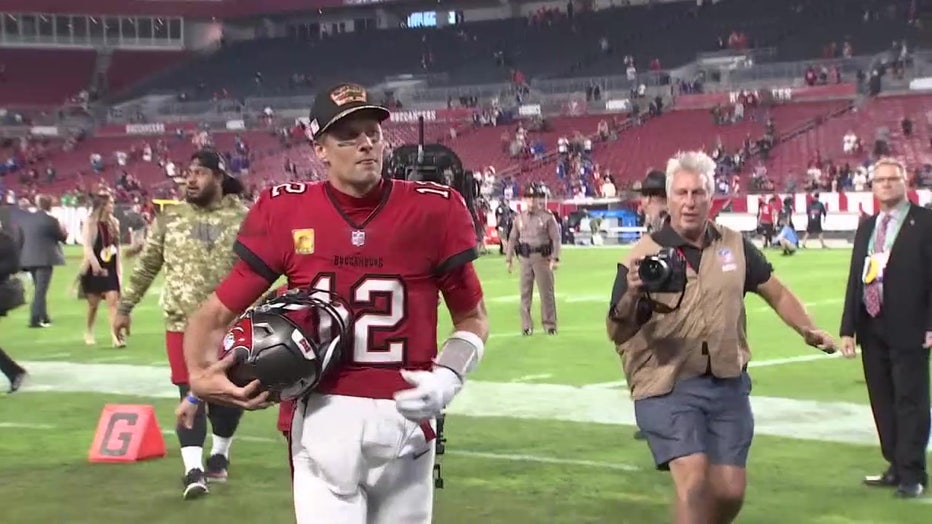 At first, she says she’d have been a nervous wreck if he had called, and not know what to say. But when I asked her again, she had an answer.

"Well I know it’s probably stupid but I’d say, I think you’re wonderful – not only as an athlete, but I just can tell, he’s a great person."

And as for what Brady’s future holds? Her answer is simple.

"Anything!" she said with a smile.