PLANT CITY, Fla. - At 4 p.m. February 6, 2020, Cieha Taylor dropped her boyfriend off at his home in Plant City and then seems to have dropped off the face of the Earth.

Three hours after making that stop, Cieha's car was found on the side of the road, still running, with her purse inside and her phone on the ground nearby.

The 28-year-old from Plant City hasn't been seen since and her family is still desperate to know what happened.

Taylor worked as a telemarketer just blocks from her boyfriend's residence. Sheriff's deputies came across her car and moved it out of the roadway, thinking the driver was likely nearby, soon to return. A few days later, the car was still parked where deputies left it. That's when her mother reported her missing.

"We did searches. So did the sheriff's department. We've done all we can to try and exhaust every avenue we have to do as a family. As far as us coming up on the 2 years, it's been rough," Cieha's mother, Canitha Taylor said.

The family of a 28-year-old woman missing from Plant City is begging for information about her disappearance. Deputies consider Cieha Taylor, who was last seen Feb. 6, to be endangered.

She hasn't given up hope that her daughter will be found.

The family of a woman missing for six months held a vigil Saturday evening.

In the two years since Cieha vanished, deputies and her family have passed out flyers and posted signs encouraging people to call in any tips. Taylor is pleading for the person or people who know something to speak up.

The Hillsborough County Sheriff's Office is offering a $10,000 reward for any information leading to her whereabouts. 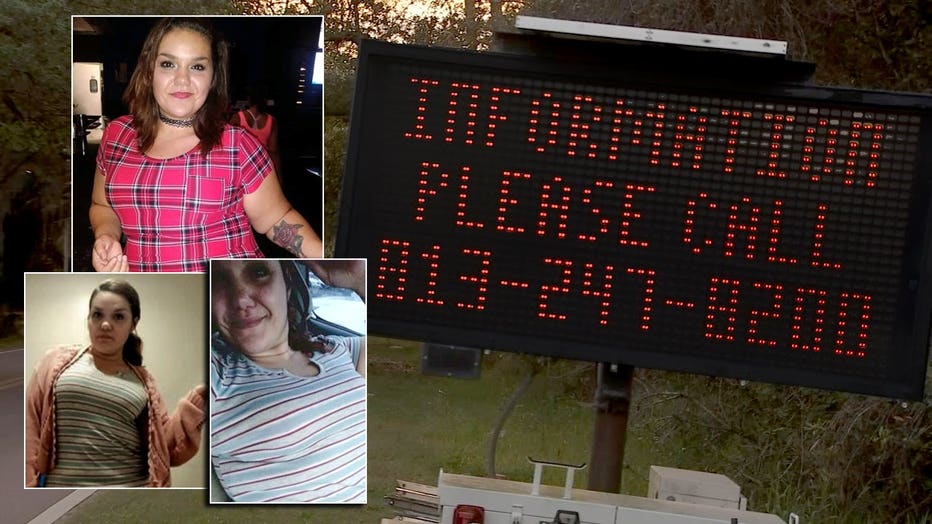