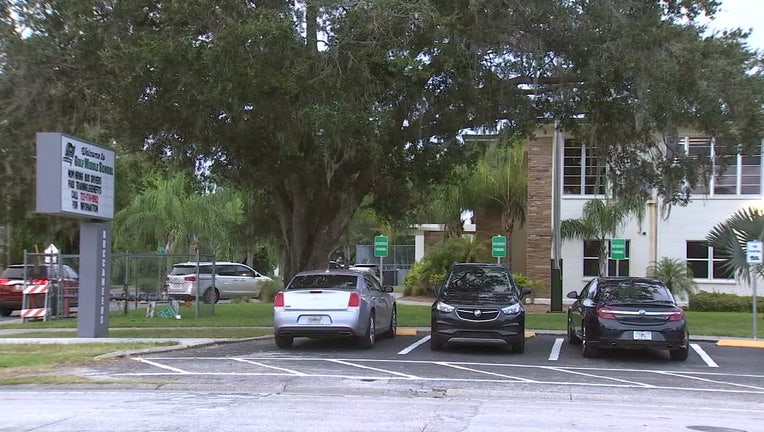 Some of the charges include battery on a law enforcement officer and possession of weapons on school grounds. Police tell us those weapons included knives and scissors.

There was no word on whether anyone was hurt.