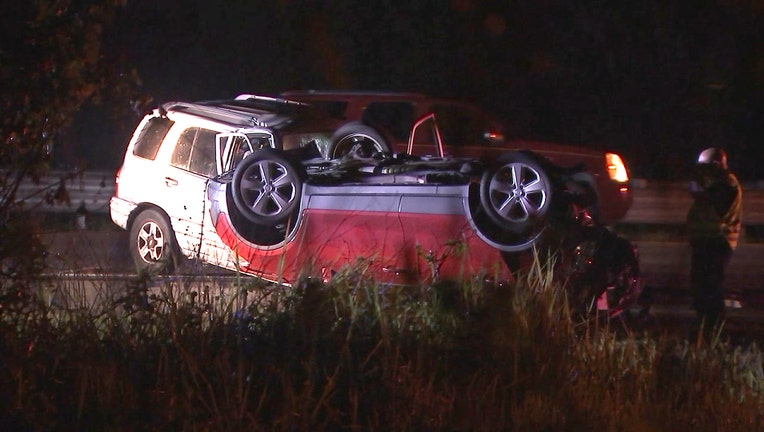 DADE CITY, Fla. - Six people visiting from Philadelphia – including a group of children as young as one and as old as 10 – were seriously injured after crashing into an impaired driver, troopers say.

The crash occurred in the southbound lanes of Interstate 75 at Joe Road in Dade City around 2:15 a.m. Monday. According to the Florida Highway Patrol, 26-year-old Ashley Clairmonte, was heading south on the highway in a 2015 Buick Encore.

Troopers described the Tampa woman as "impaired and tired" as she drove in the inside lane of I-75, and stopped. That's when the driver of a 2004 Chevy Tracker collided into the back of Clairmonte's vehicle. The Buick overturned, and the impact carried both vehicles into the outside lane.

Clairmonte ran away from the scene but returned after troopers arrived, according to FHP. She was arrested for DUI with a serious injury and leaving the scene of a crash. Clairmonte was booked into Pasco County Jail. 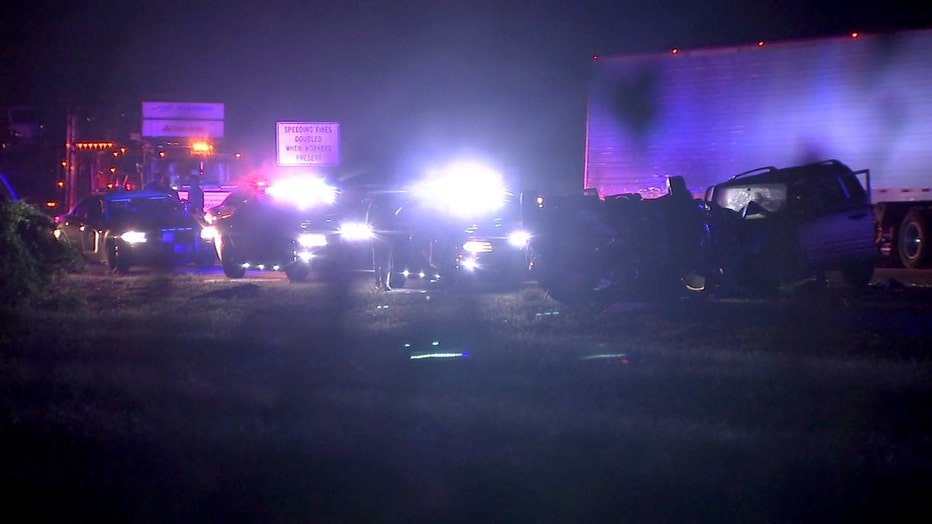