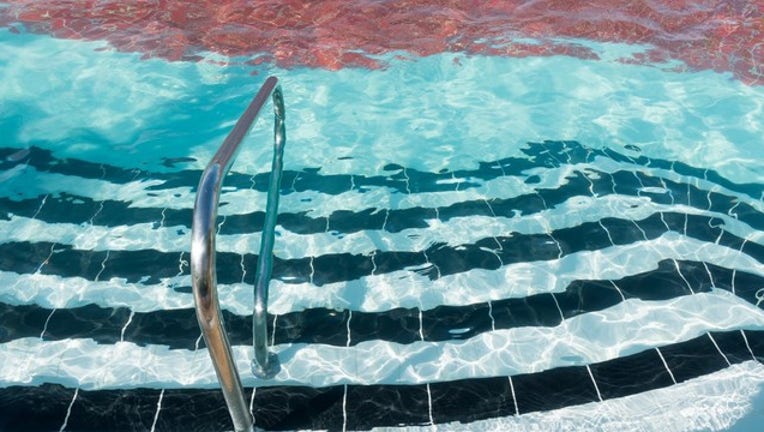 FILE - Detail of the entrance or stair into a swimming pool in a Cuban resort. (Photo by Roberto Machado Noa)

It happened at the Daytona Lagoon. Several calls were made to 9-1-1 around 1:00 p.m. from the water park on Earl St. The boy was reportedly pulled out of the wave pool and given CPR.

According to the Daytona Beach News-Journal, Daytona Beach Fire Department spokeswoman, Sasha Staton, said that paramedics continued to work on reviving the boy while on the way to Halifax Health Medical Center. Unfortunately, he couldn't be saved.

A lifeguard reportedly pulled the boy from the pool after he was underwater and unresponsive.

“Our thoughts and prayers are with the family right now,” said park manager Tyler Currie in a statement. “This is a tragedy that leaves us all with heavy hearts.”

“We are grateful for the support of our trained lifeguards and teams of medical technicians onsite, continued Currie. “We are also fortunate that a guest, who was a doctor, also stepped up to assist alongside the team.”

“We are completing a thorough review of the incident and cooperating with local authorities, as the safety of our guests is and remains a top priority,” Currie adds.