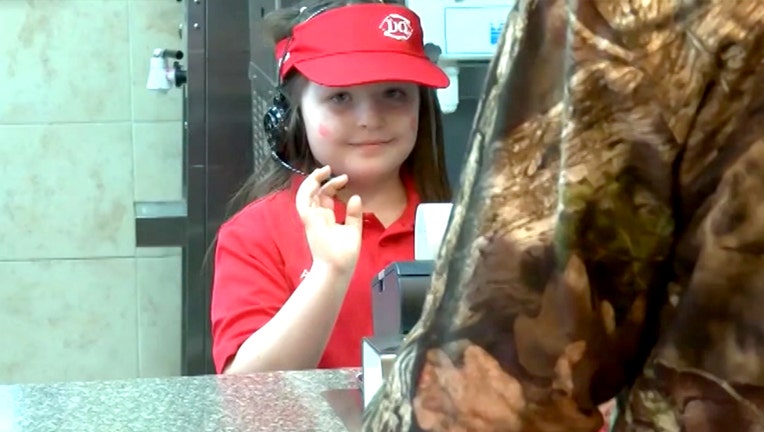 COCHRAN, Ga. - A Georgia girl with a rare disease wanted to become a boss for a day at Dairy Queen – and her wish came true.

In October, 8-year-old Allie was diagnosed with Moyamoya, a rare disease that causes her to have strokes, reports WGXA. So far in 2020, she completed and survived two brain surgeries.

Looking for relief, her family went to their hometown Dairy Queen in Cochran. Relief didn’t just come in the form of a “Blizzard” but also as employee, named Patrick Taylor, who made Allie’s day.

“They had their own little conversation,” explained Allie’s mom, Diana Itson. “They bonded. It was like they were best friends before we left.”

Itson told WGXA she was relieved to see her daughter smile in the midst of a battle. 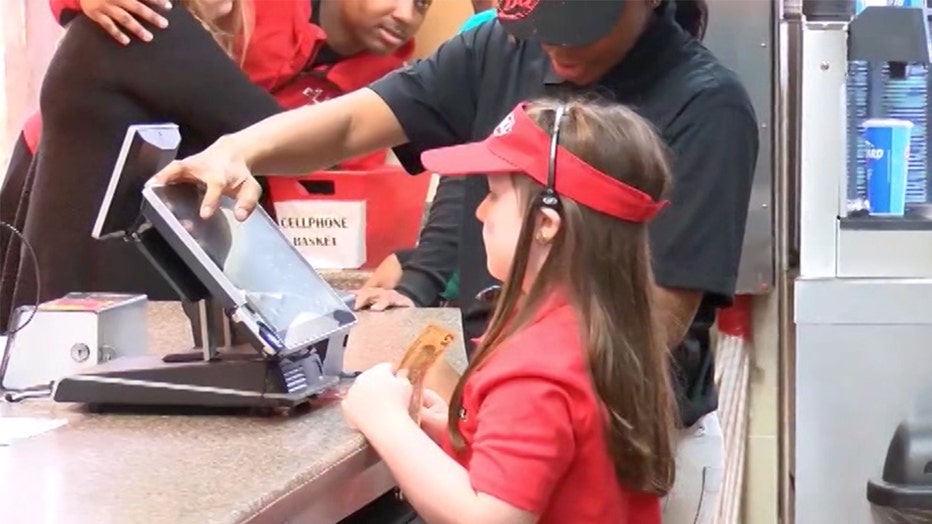 Taylor said he called the owner of the Dairy Queen location and said, ‘Let’s do something for Allie to let her know that we care.”

And they did – by giving her a day of her own and allowing her to be the boss.

Ali Momin, the owner, said Allie had a blast being the manager.

“And we’er having a blast with her,” Momin said. “I think she can be a pro at this when she grows up.”

Allie impressed everyone with her customer service skills, leading some to believe that she might have a future at the restaurant.

Momin said the Dairy Queen will make special donations to the Itson family and give 20 percent of their profits made on “Allie Day” to help with her medical expenses. 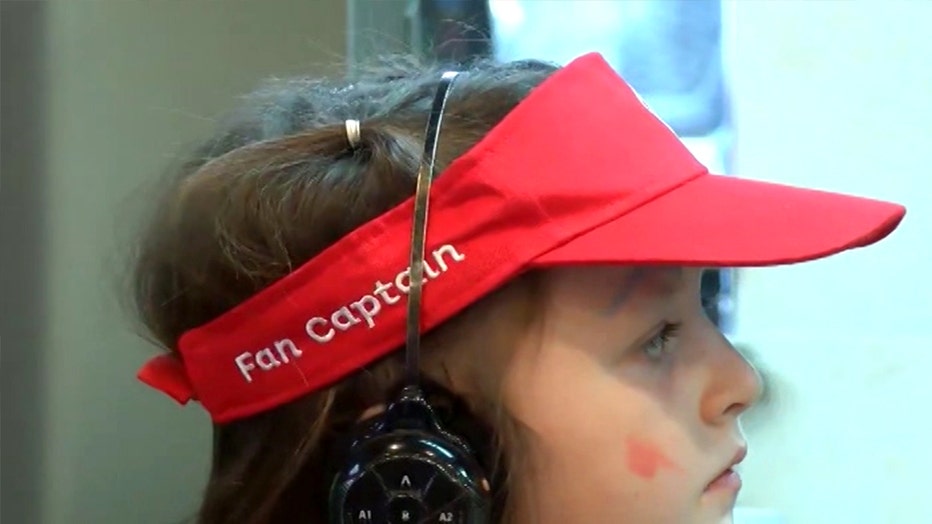