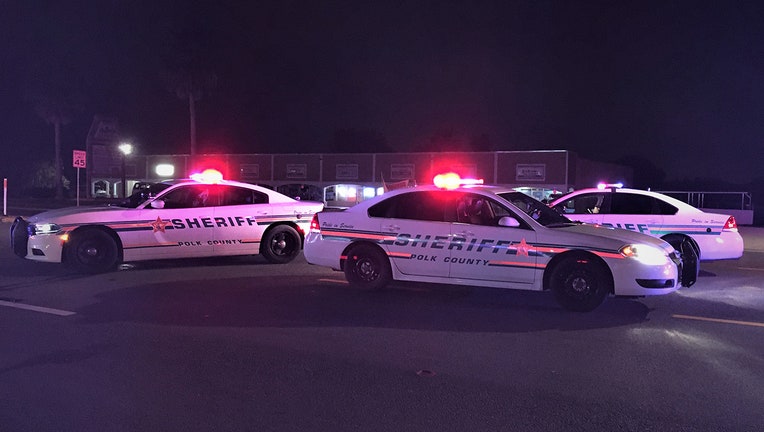 MULBERRY, Fla. - Polk County deputies say a Mulberry man was killed after he attempted to walk across a street Monday night.

The crash occurred around 8:07 p.m., according to the sheriff's office. They said 80-year-old Robert Ucherek was struck by a vehicle in the 1500 block of State Road 37.

Detectives said, per witnesses, Ucherek's home was nearby. He drove his golf cart to the area and parked it in a parking lot on the west side of SR-37. They said he walked east across the road, where this is no crosswalk. Officials said Ucherek didn't cross at an intersection.

As he was crossing, a 2014 Nissan Rouge, driven by a 56-year-old woman from Winter Haven, struck him in the northbound lanes. A second vehicle, a 2006 Dodge Ram pickup truck, struck Ucherek.
Polk County detectives said both drivers remained on the crash scene.