Murder co-defendant going back to prison

TAMPA, Fla. - Accused killer Steven Lorenzo is representing himself in the murders of Jason Galehouse and Michael Waccholtlz.

During a Zoom hearing Friday, Lorenzo said he was taking the delays in his case in stride.

“I understand the delays. I'm not upset about the delays," said Lorenzo.

Back in 2003, prosecutors say Lorenzo and his co-defendant Scott Schweickert kidnapped the victims from gay bars, used them as sex slaves, killed and dismembered them.

A few years ago, Schweickert pleaded guilty to the murder charges in exchange for getting the death penalty off the table and testifying against Lorenzo.

He’s been sitting at the Hillsborough County Jail for the last few months waiting to testify, but the pandemic hit and Schweickert is losing patience. 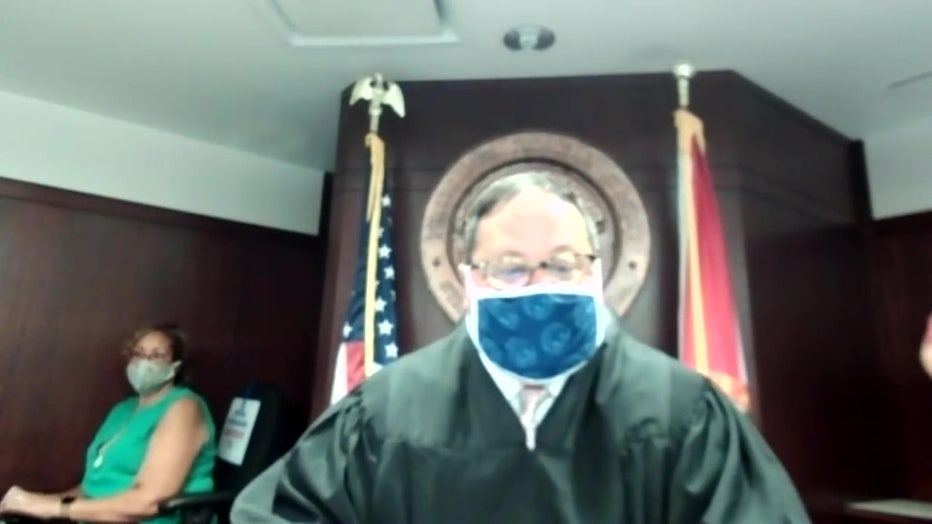 "He clearly is unhappy in the county jail and wants to go back to federal prison," Sabella said.

In a handwritten letter, Schweickert expressed fears he may lose his prison job if he doesn't go back soon. 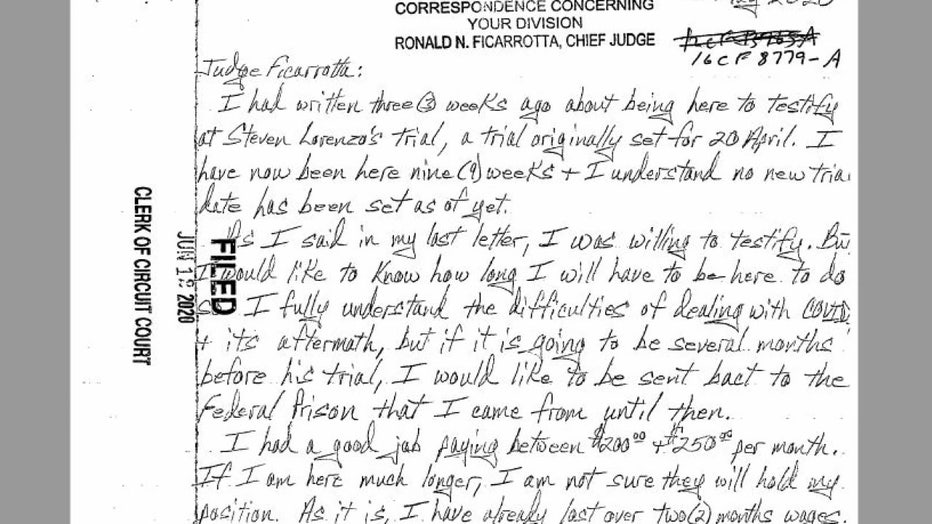 Lorenzo fired back, "It’s unfortunate what happened with this virus. I know how Mr. Schweickert feels, but everybody’s been inconvenienced, everybody."

Pam Williams is Jason Galehouse's mother. She has no sympathy for Schweikert or Lorenzo. She's been waiting for justice for over 16 years.

"Sixteen years! This is outrageous! Delay, delay, delay and for what? For that loser, that scum bag, for what he did. I'm the one that’s suffering here and I’m sick of it,” exclaimed a frustrated Williams.

Back at the Zoom hearing, Schweickert got his wish. Prosecutors agreed to send him back to prison until a firm trial date is set.