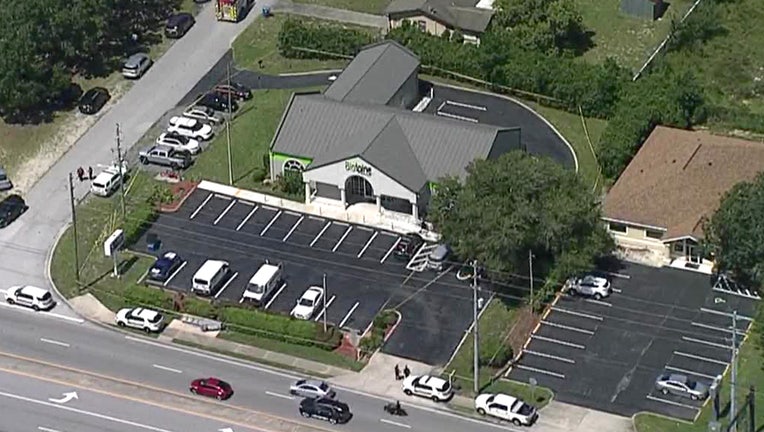 The sheriff's office said they received multiple 911 calls from BioSpine about a shooting in the facility. At least 30 deputies responded to the scene, and went room to room securing the building. As they made their way to the back of the office, deputies located a male suspect in an examination room along with a female victim who was suffering from multiple gunshot wounds. The suspect, identified as 72-year-old Stanley Johns, was suffering from a single gunshot wound.

The victim was airlifted to the hospital as a trauma alert in critical condition. While in surgery, the victim succumbed to her injuries, the sheriff's office said. She is not being identified due to Marsy's Law.

Johns was transported to the hospital by ground and is in stable condition.

Johns is charged with first-degree murder and will be held without bond.