Bucs ready for season to begin

TAMPA, Fla. - All the hype and all of the hope riding on this star-studded 2020 Buccaneers team, finally becomes real this Sunday in New Orleans. It’s what Tampa Bay sports fans have been waiting for.

“Once that ball kicks off and we'll be locked in ready to go, understanding all these games count,” said new Bucs QB Tom Brady.

Sunday’s 4:25 p.m. kick-off will be on Fox 13. TV ratings are likely to be significant as the two future hall of fame QBs, Brady and Brees square off for only the 6th time.

“Ultimately the team that’s going to win is the one that executes the best. It doesn’t matter if there are two million people in the stands or no fans in the stands,” Brady said. 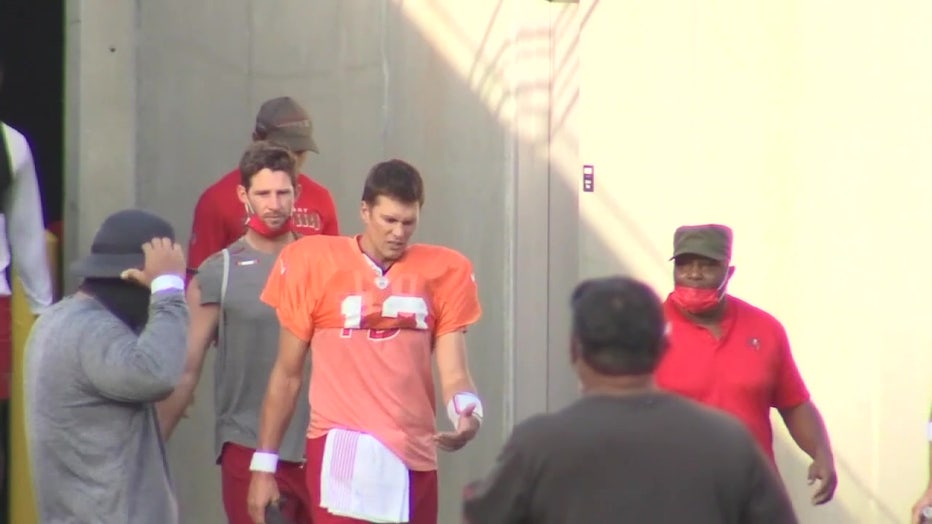 Speaking of fans, the Bucs have said it’s likely that in week six they’ll start to allow some fans inside Raymond James Stadium.

However, if you want to see Brady in person sooner, you could to travel to Denver in week three. This week, Colorado’s Governor announced 5,700 people can attend the Bucs Bronco’s game.

“I’m going to be like a kid in a candy shop,” said Bucs fan Matt Grisham. 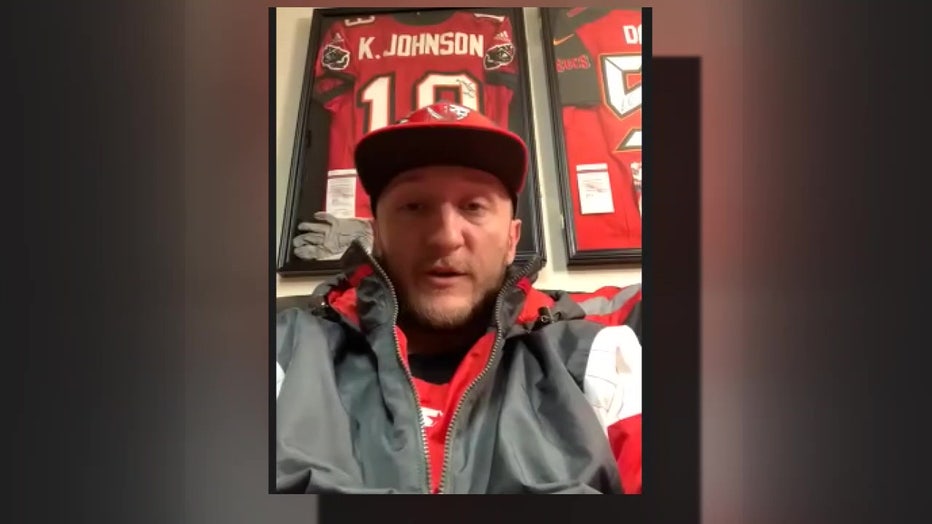 From his Tampa Bay-themed man-cave in Denver, distant die-hard Bucs fan Matt Grisham told us he’ll be there.

“I’m more than thrilled to be one of the first to see tom in the flesh,” he said. “12-4 is what I predict us to go and then we're going to win the division, have a bye in the first round sweep the playoffs. I think we're going to end up beating the chiefs twice at Ray J this year once in the regular season once in the super bowl in February,” he added.