SARASOTA, Fla. - Being out on the water is a perfect place to social distance, but scientists with Mote Marine Laboratory and Aquarium said marine animals are paying the consequences.

"It takes a toll after a time of seeing just so much this year," said Gretchen Lovewell, program manager of Mote Marine's stranding investigations.

A turtle with a boat strike to the head and a 4-month-old dolphin with its tail nearly severed by fishing line are two causalities Lovewell documented in recent months.

"While we are guests in their home, we need to make sure we are doing the right thing by all of these animals. With so many boats on the water right now, I’m wondering if these animals have any places to go," she said. 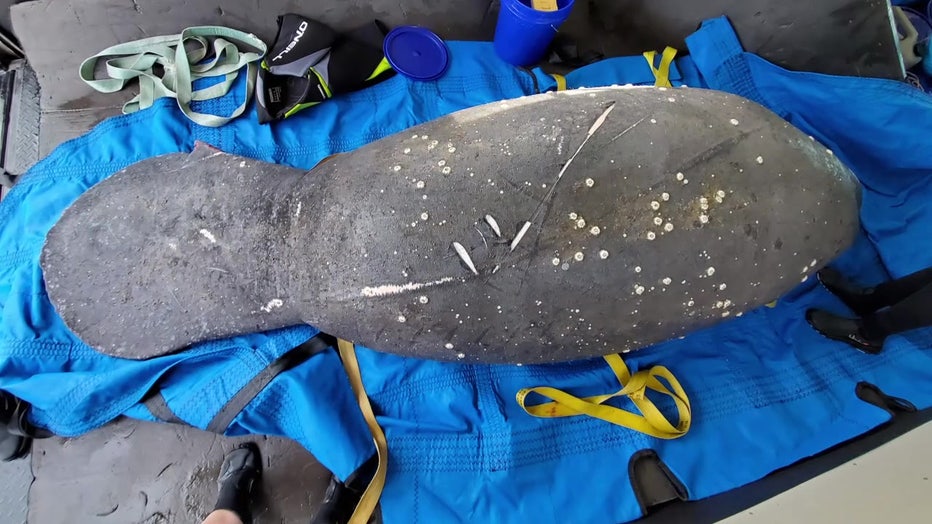 Twenty-three turtles have been killed after being hit by boats. That's more than the documented cases of boat strikes for all of 2019. Mote Marine says a majority of the deaths happened in April when social distancing was put in place.

"This year has been as hard if not a little harder than even our red tide years when we had such massive mortalities because these mortalities are preventable," Lovewell explained.

PREVIOUS: Manatee deaths are up, but pandemic put limits on necropsies

Four dolphins have died from boat injuries or fishing gear. In two weeks, the Sarasota Dolphin Research Program said three died as a result of humans.

"We've faced human interactions before, that’s not new for these animals, what’s novel is the rate of which it occurred," said Dr. Randall Wells. 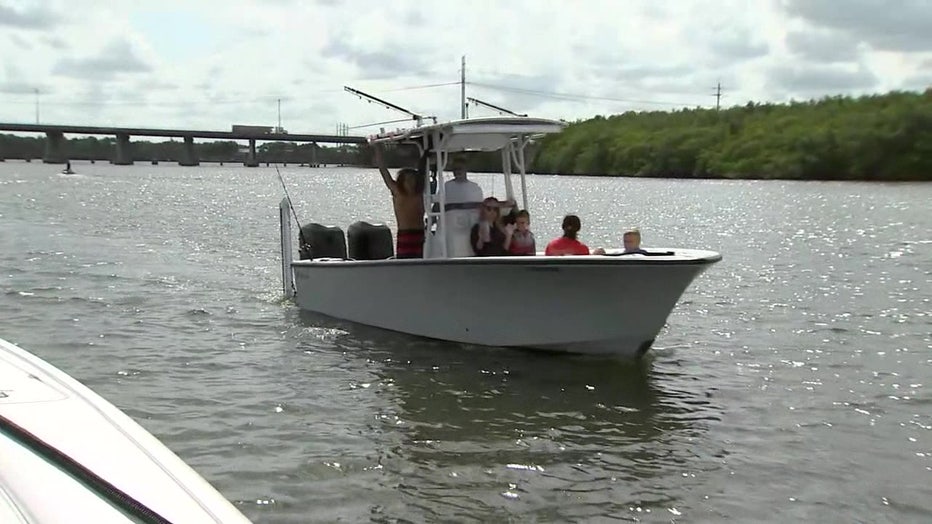 Dr. Wells, with the Chicago Zoological Society Sarasota Dolphin Research Program, said there are ways to prevent these injuries. He recommends boaters wear polarized sunglasses to help them see in the water better. A spotter onboard can also warn of animals nearby. For anyone fishing, it's important to secure a fishing line and to reel up when dolphins are spotted nearby.

"We certainly hope this is not a trend but the way we can keep that from becoming a trend is by having everybody be very careful," said Dr.Wells. 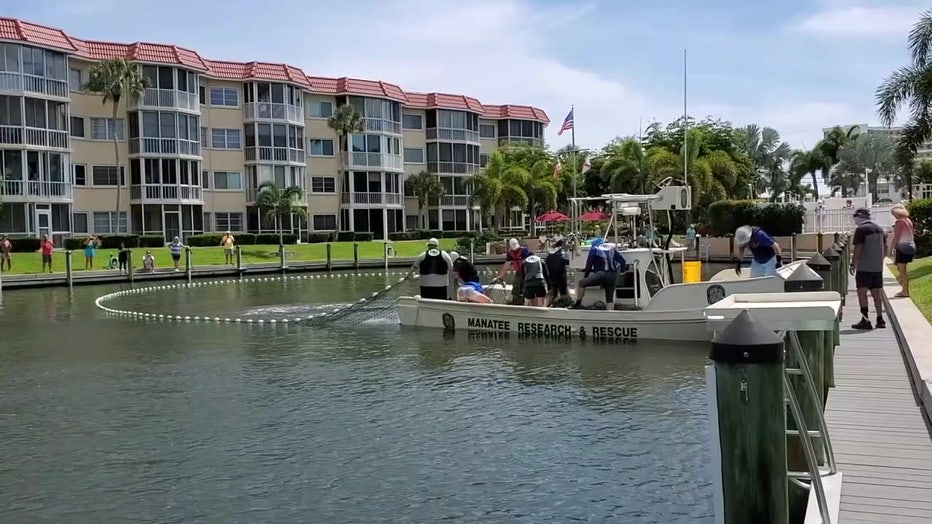 If the numbers continue rising the future could become bleak.

"There's a certain level beyond with the population cannot sustain any losses," Wells explained