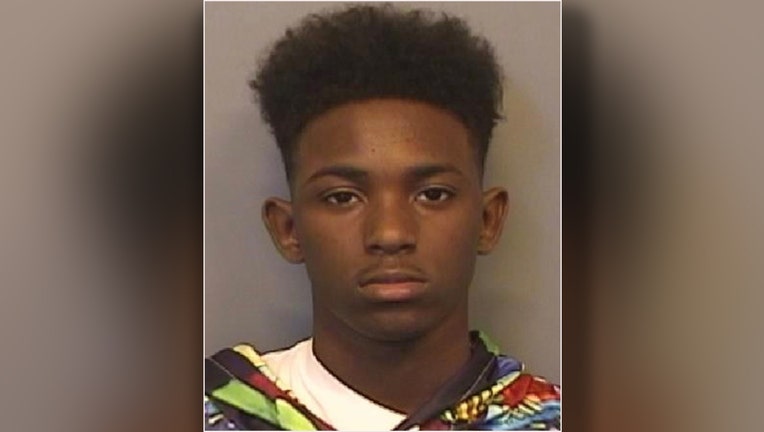 TAMPA, Fla. - The Hillsborough County Sheriff’s Office is searching for Kanye Mordica, 16, who they say is suspected of shooting and killing a juvenile in Tampa.

Deputies say they found the victim dead outside of a duplex at the intersection of E 124th Avenue and 9th Street in Tampa on February 17 around 8:30 p.m.

Mordica is wanted to second-degree murder with a firearm and a warrant has been issued for his arrest.

Deputies say he is known to frequent the University area and Sulphur Springs neighborhood of Tampa.

"While this suspect is only a juvenile, we believe he is armed, dangerous, and on the run, and would advise anyone who comes in contact with him to call the Sheriff’s Office immediately," said Sheriff Chad Chronister