"I feel a lot of pressure and I work well under pressure," said the owner of Rustic Steel Creations Dominique Martinez.

Last year, Officer Madsen died after police say he purposely veered his cruiser into the path of a wrong-way driver, a selfless maneuver meant to save lives. Now, salvaged parts of that cruiser will be used in the sculpture to honor his heroic deed.

"When I saw the vehicle, it literally did take my breath away," Martinez said. "This is not the type of piece you'll look at for two seconds and walk by. This is the piece you'll say look, look, look."

A rendering shows the final sculpture will be in the shape of a lion extending its paw. It’ll be on display outside District 1, which is near Raymond James Stadium and where Officer Madsen worked.

RELATED ‘It was the worst night of my life’: TPD remembers fallen Officer Jesse Madsen 1 year after death

"I want it to be in the shape or design from Pride Rock from ‘Lion King’ and left paw will be extending out because that's what he's all about," Martinez explained. 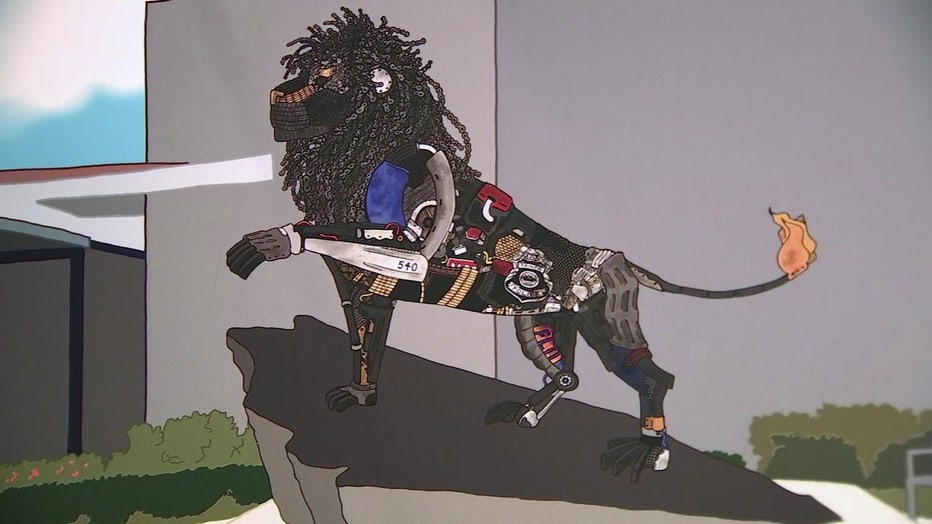 The sculpture is being funded by the Rogai Family Foundation through donations.

"Having pieces of his car, which was the piece of equipment he used to save lives that day when he made that decision, it’s a timeless piece," stated Steven Anthony Rogai, founder of the Rogai Family Foundation. 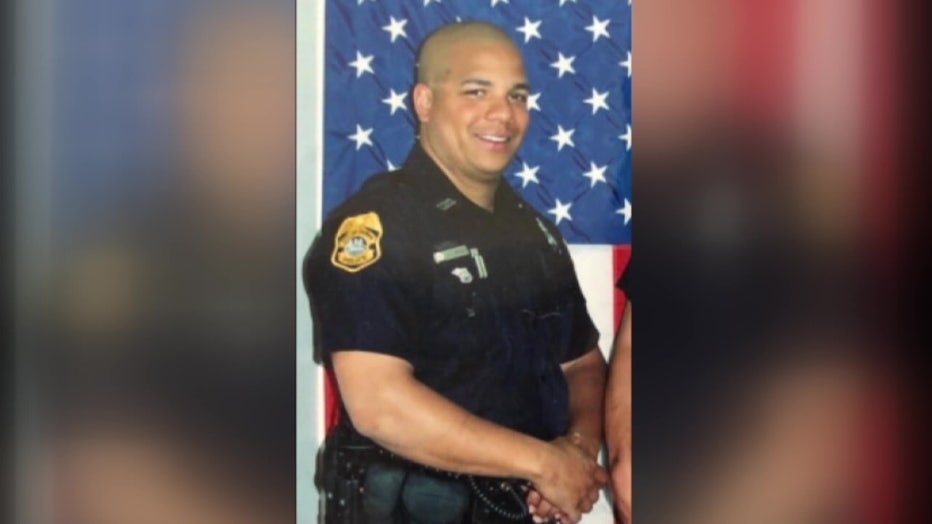 Martinez says he wants the piece to be a conversation starter.

"I need not just one or two people to identify, but I want everyone to identify with it," Martinez said.

The final work is supposed to be finished and set up in about 90 days.