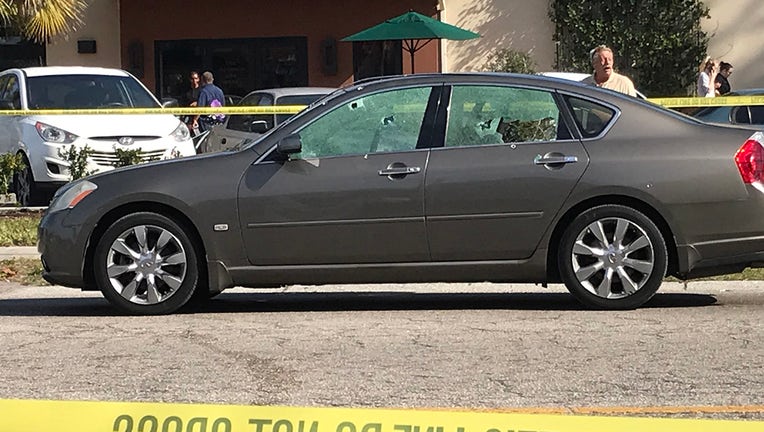 TAMPA, Fla. - Police in Tampa are investigating a shooting that left one person injured.

The scene is along 15th Street near the intersection with East Fowler Avenue. Police say officers arriving there found an adult victim and provided first aid until Tampa Fire Rescue could take the person to the hospital.

The windows of a sedan at that location appear to have been shattered by gunfire.

There was no immediate suspect description other than a dark blue Nissan Altima that was seen leaving the scene southbound on 15th Street.

15th Street is closed to traffic between E. 109th Avenue and Fowler as officers investigate.

Two nearby schools, Shaw Elementary and West University Charter, were placed on lock-in status as a precaution.