SARASOTA, Fla. - From the extravagant costumes and the props, walking through the Showfolks of Sarasota showroom is like stepping in a time capsule.

Freedom Auctions Company is hosting a Circus, Carnival and Sideshow Memorabilia Auction this Saturday in Sarasota. One of the biggest draws are the lithographs.

"Over 300 unique circus lithographs billing upcoming shows coming to your community," said Brian Hollifield with Freedom Auctions. "These were not souvenirs purchased at the circus. These were posted at places of gathering." 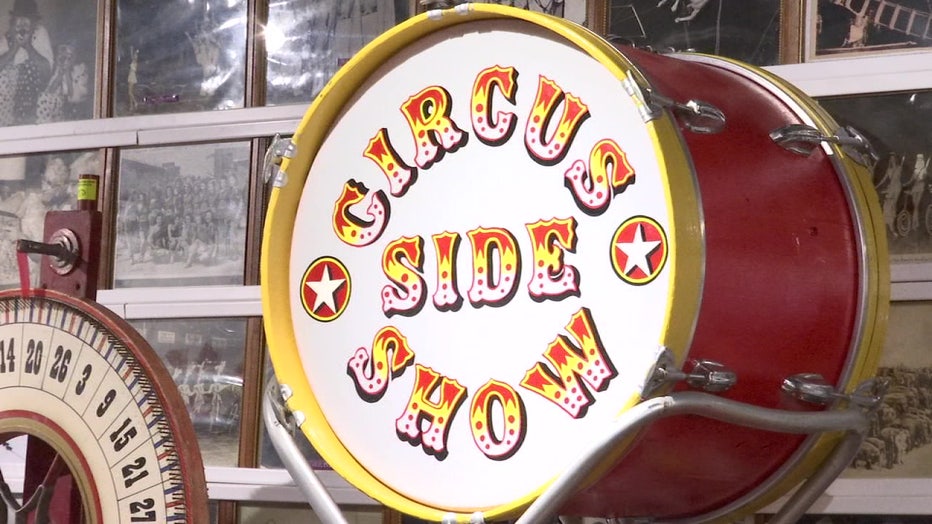 And then, there's the wardrobe and props, used by famed circus clown Jack Leclaire and his son Jackie. Raised in Sarasota, Jackie was involved in his parent's circus acts from the time he was a toddler.

This prop was his most popular trick. 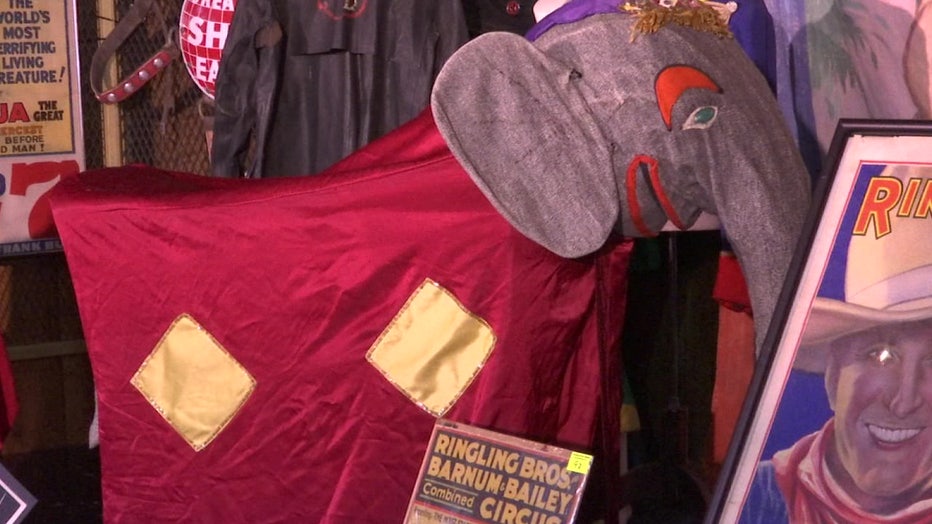 "He had a belt on, and that elephant head, you couldn't see it to the crowd, and so someone would come by with a cape and drape it, throw it over him," he said. "And as he did, he'd follow the cape down, and he'd throw the top over, so suddenly he went from a person to the elephant. It's amazing how he perfected that."

It's memories of acts like these that bring bidders in, Hollifield said. 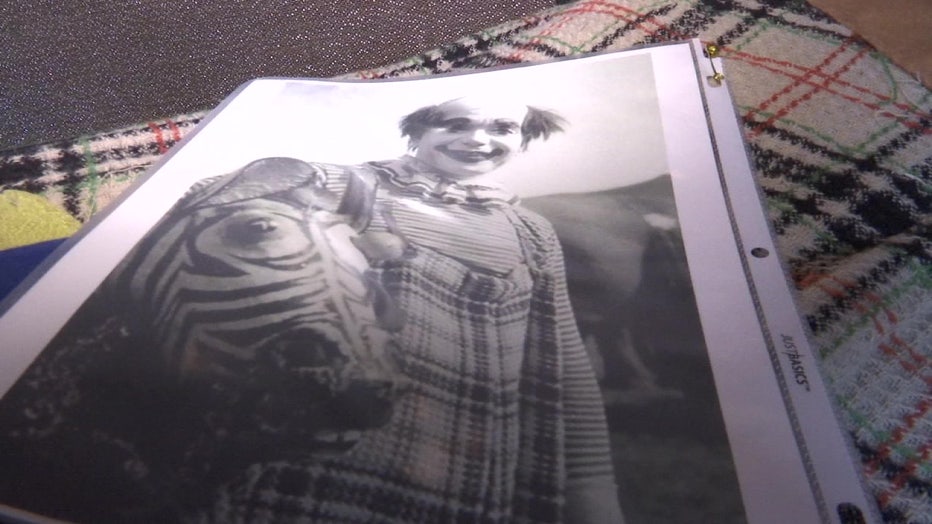 "One of the neatest things we enjoy here is when the general public comes into the facility and can see some of the items that take them back to a childhood time when someone had taken them to a show, a performer, an event," Hollifield said.

And the company spent the last year searching for the most unique pieces.

"We had traveled the country gathering the items from either barns or sheds, or attics, individuals," he said. 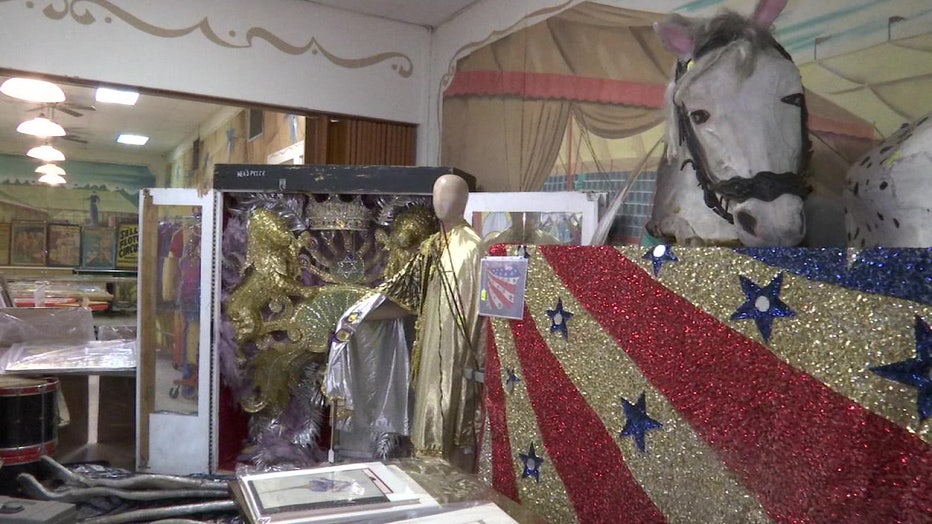 Items that found their way to Sarasota.

"It's kind of a Mecca, if you will, having been the former headquarters for Ringling Brothers and Barnum and Bailey," he said.

You can also bid on items here. 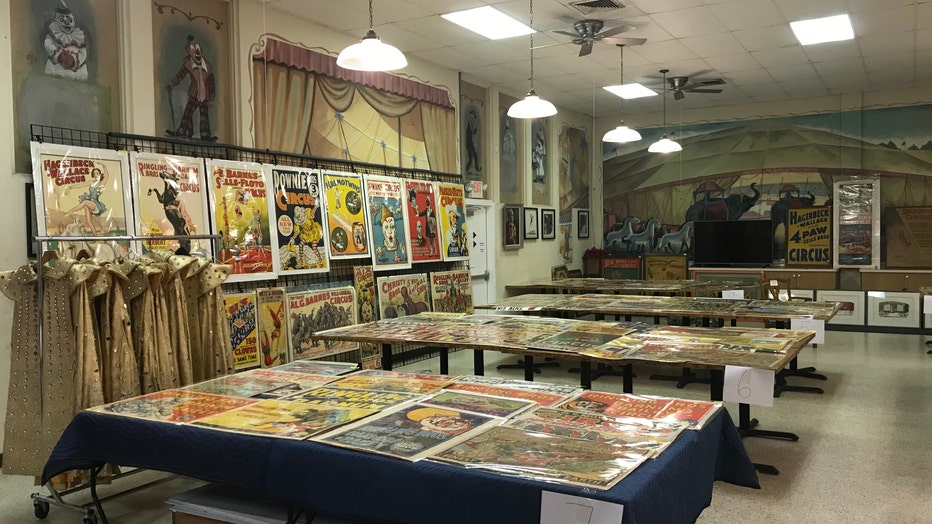