BRADENTON, Fla. - Lazier Bennett was just weeks away from turning one. The 11-month-old was killed in an apartment fire, which also injured one other family member early Thursday morning.

"He had the brightest smile when he looked and first see somebody, he done looked at them a long time like he was reading them or studying them," said Bennett’s grandmother, Debra Robinson.

Manatee County deputies were responding to a separate call around 1:30 a.m. Thursday, near 4307 9th Street East, when they started hearing screaming down the road. 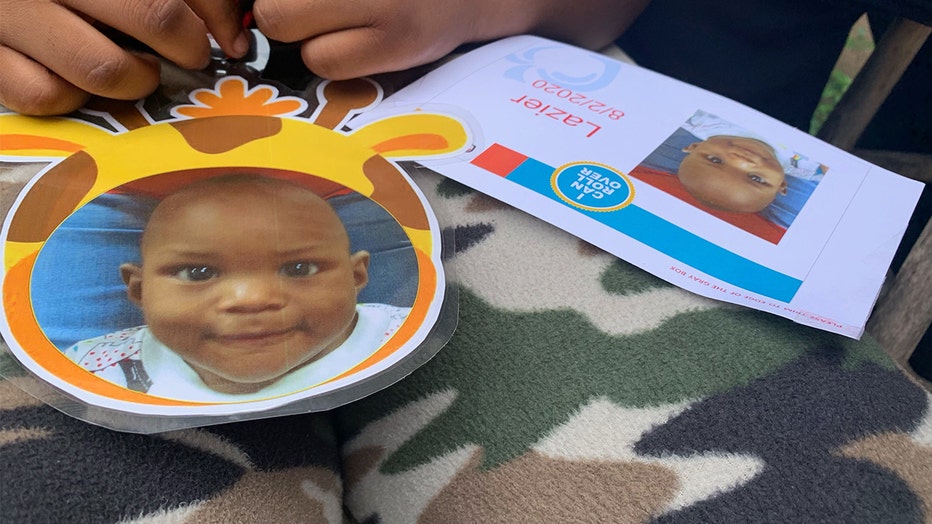 They rushed to the quadplex building to find flames and smoke rising from the structure, officials said. The deputies ran up the stairs and saw the second floor "was completely engulfed in flames and the roof was starting to collapse."

The deputies began evacuating the remaining families inside the building. That's when they realized Lazier was unaccounted for.

Robinson and his family tried to get him out. 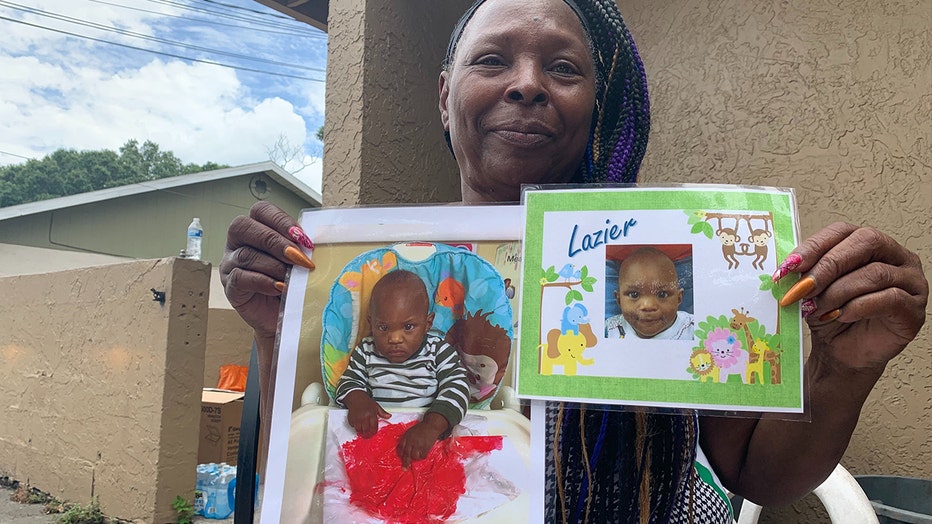 Lazier's grandmother is seen holding photos of the baby.

After the fire was out, crews found the child’s body on the second floor.

Lazier would've turned one on August 2.

"Nothing was more devastating than to stand there and watch a baby that they had wrapped up and put in that vehicle. It just took a lot out of me there," said neighbor Faith Booth.

The state fire marshall is investigating the fire. Lazier's grandmother believes the fire started when another child was playing with a lighter.

According to witnesses, a 14-year-old girl in an upstairs unit woke up to find the apartment she was living in was on fire. Seven people, including two children, were able to get out. 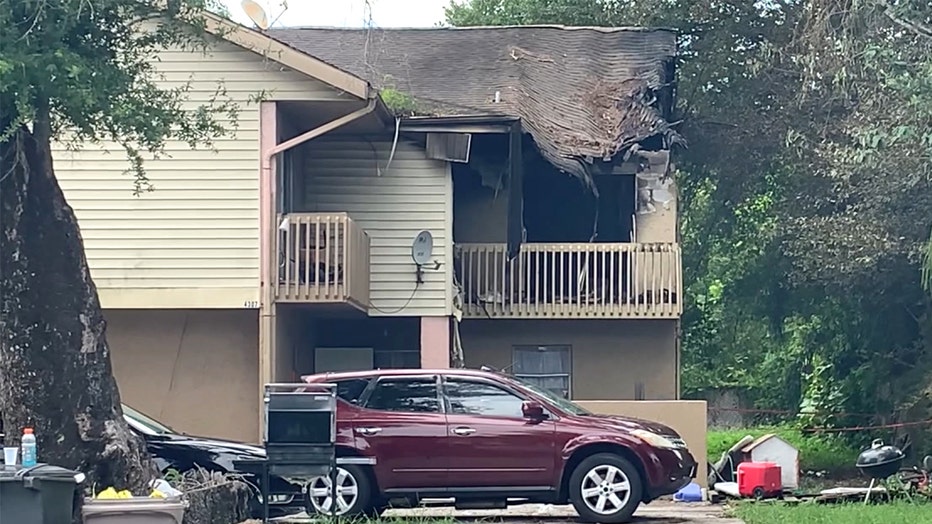 Lazier's family said it was an accident, but it's left permanent a mark on their family and neighborhood.

"I want to tell people to watch your kids all the time. Playing with fire and lighters and stuff, got to keep them things out of reach," said Robinson.

Robinson hopes her grandson's smile stands out and remains in people's minds as a memory and a reminder of how fragile life remains.

"He was so precious. He was just coming into himself. Laughing a lot. It’s hard. It’s so hard," she said.