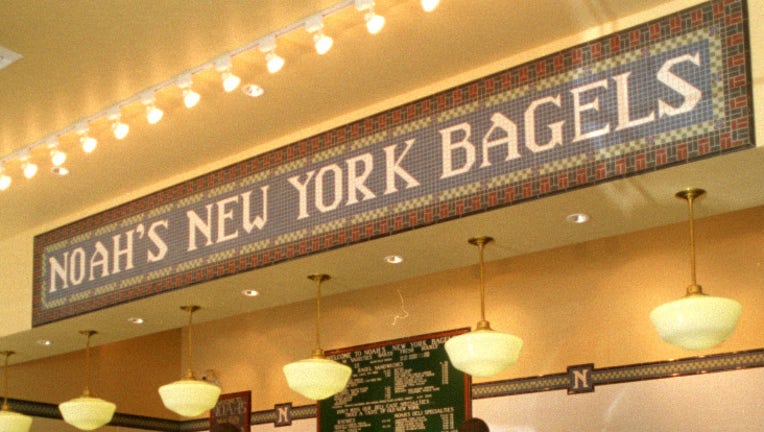 VACAVILLE, Calif. - All 15 employees at a Noah's New York Bagels in Vacaville, California quit over a general manager whom they felt was wrongly fired and the moment had gone viral on TikTok, according to KTVU.

Noah’s NY Bagels is a restaurant franchise located mainly in California. The franchise is under the umbrella of Panera Brands which also owns Panera Bread, Caribou Coffee and Einstein Bros Bagels, according to the Noah’s NY Bagels website.

The 10-second video shared by Beonce Sarmiento shows the employees walking to the restaurant on Saturday, presumably to quit their jobs in support of their manager. The video has garnered over 4 million views as of Tuesday.

"We're not replaceable," Sarmiento told KCRA 3 in Sacramento. "We're not disposable and you can't just fire somebody and not let them know."

The former general manager, Bre Kowalski, said she received a call last week from her district manager saying she was on suspension likely because of a customer complaint, KCRA 3 reported. But Kowalski insisted there was no such complaint. When she got home, she saw the final paycheck in her bank account. She said she was never told exactly why she was fired, according to KCRA 3.

An Arizona CEO is offering a $5,000 bonus for new hires to quit after just two weeks into their new jobs as part of a unique approach to staff retention as a "great resignation" sweeps the American workforce. Chris Ronzio, CEO of the Arizona-based software company Trainual that helps small businesses onboard, train and scale teams, is taking a unique approach to the nationwide issue of worker retention by instead paying new hires a $5,000 bonus to quit at the two-week mark into their new jobs.

Employees said this was the last straw after other issues had allegedly been building up. So they all quit together and posted the event on social media.

Some employees said they already have interviews and other job offers in the works.

KTVU contributed to this report.